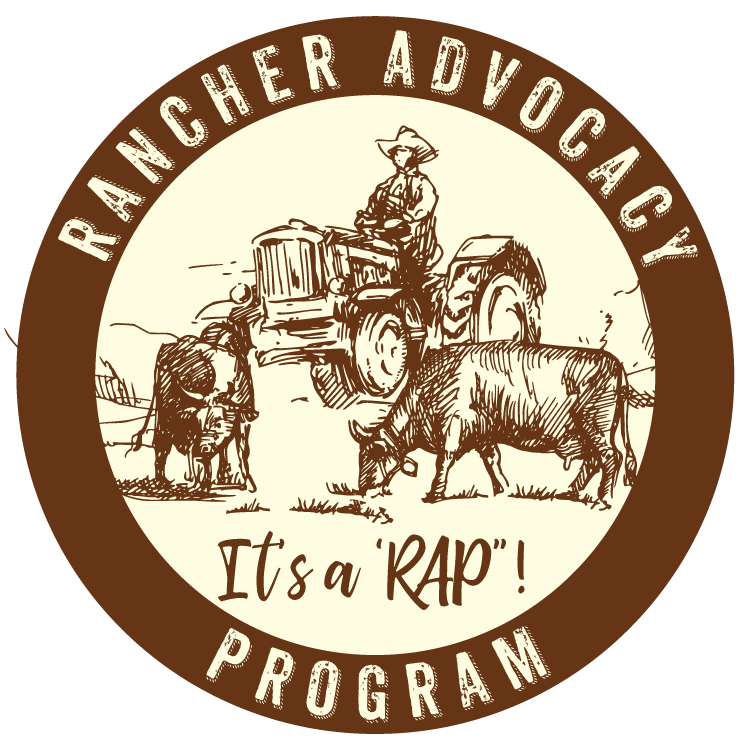 Our Journey From Cattle & Chicken Farmers to Vegan Mushroom Farmers 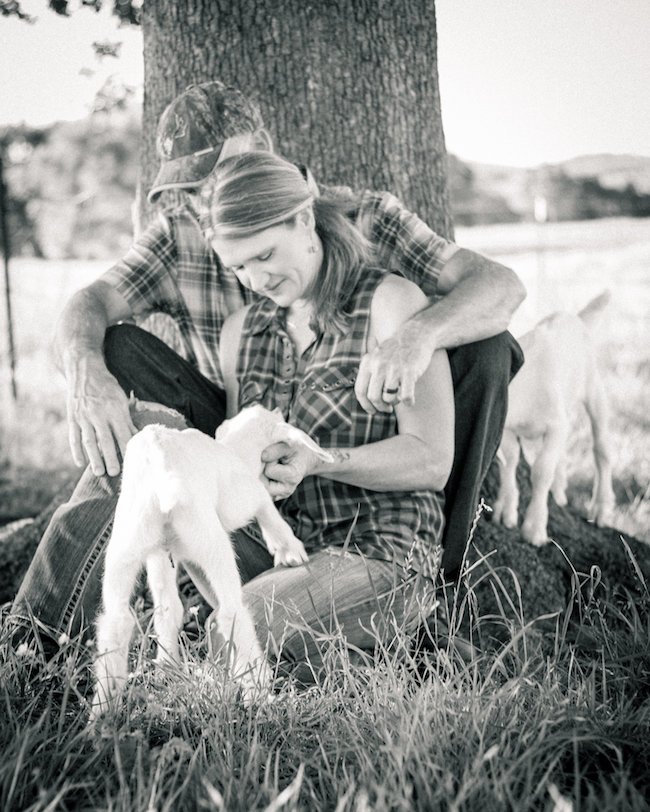 My name is Jennifer Barrett. I live on a farm in Southwest Arkansas where my husband, Rodney, and I have raised cattle and chickens for 18 years. My family and I moved to this farm when I was in high school (1987). I got married in ’91 and moved away for 8 years. Eventually my husband and I moved back to the farm and took over the operation in late 1999. We are drawn to this land yet we have been poor stewards.

In 2011, Rodney was diagnosed with ulcerative colitis which launched our journey to heal. I was suffering from arthritis, depression, obesity, hypertension and was headed nowhere good. Over the course of years and our search for better health, we started to eliminate things from our diet and learned as we went. I started to lose weight and feel better. Rodney’s UC symptoms were in remission most of the time. I started working out and learning more about nutrition. I started to dig and question everything as my body responded to treating it better. 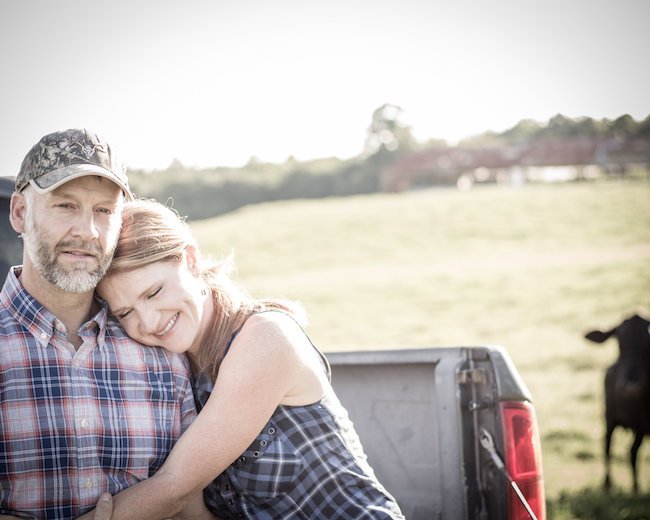 Then, in May of 2016, we did a 3-week plant-based program. We only had a small amount of animal protein in the first week, and in the second two weeks were fully plant-based. When that program was complete, I felt like a whole new person. My mind was so sharp and clear. In addition to that, I was sleeping like a baby. I had so much vitality and energy and JOY. We both did. It was revolutionary… but, it raised a million questions.

I’ve heard that the soul is covered by a thousand veils, and this revelation tore down many of them. I slowly started to realize that what we were doing was wrong. I remember standing in one of our chicken houses the day before they went to slaughter and feeling so heavy with grief that they were all going to die…and for what? My job up until then had been one of those badges of honor, a “dirty” job, a good old American way to make a living. And it was hard, hard on us in every way! But we did it with pride because we believed we were providing a product that served the greater good which allowed us to live on our beloved land. 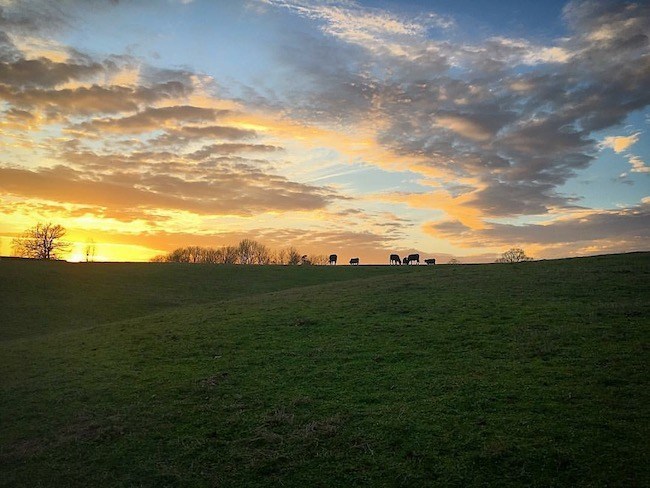 I thought for a while that I could live with the hypocrisy. I thought I could be a vegan that just so happened to raise chickens for a living. But it got dark for me. Last December, I hit the bottom. It was so frustrating to know that all of this suffering and death and decay, this holocaust situation, was so unnecessary but still existed. I started to see the chickens differently. I’d never really looked at them as individuals before, but my heart started to break when I would see their terror and suffering. Suddenly I saw them as birds, not products! They hatched from an egg…that miraculous thing that happens when a baby bird breaks through the shell.  But we’ve taken over this miracle of nature and mass produced them sentencing them to a life of misery only to slit their throats, and for what? To clog our arteries and destroy our health? To spend a few minutes mindlessly munching on their flesh? It became more than I could bear. 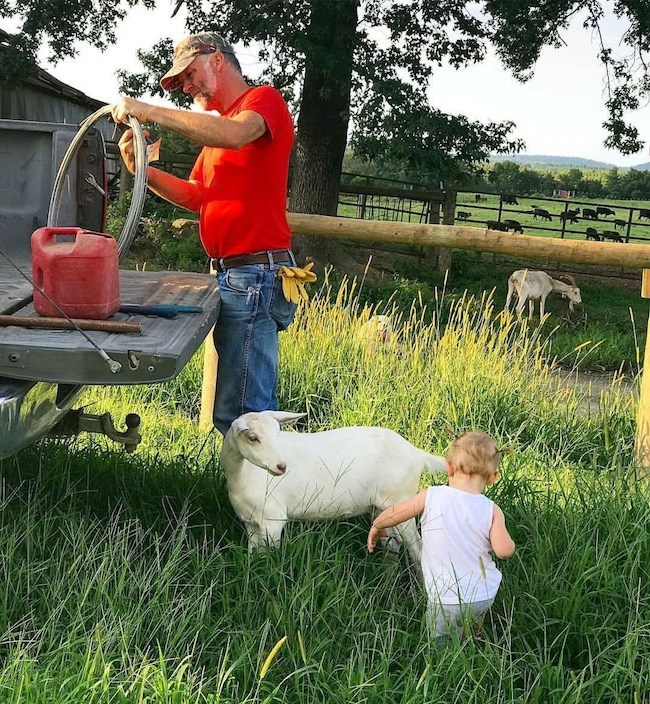 After months of uncertainty, we made the decision to cancel our poultry production contract and stop breeding and selling cattle. Money quickly ran out and our back-up plan failed. But then we met Renee King-Sonnen from Rowdy Girl Sanctuary and she introduced us to the Rancher’s Advocacy Program which served people exactly like us who were transitioning out of animal agriculture. I couldn’t even believe something like this existed. Renee and the RAP team are a passionate and stellar group of highly qualified experts who can actually make farm transformations happen with confidence.

The Rancher’s Advocacy Program has saved our farm. Renee organized a fundraiser to buy hay for our cows and RAP has ensured our survival while we transition to mushroom farming.

We are still in the process of making these changes, but our hearts have been opened and we continue to evolve as we embrace our reverence for animals which was for so long repressed. The road has been long, but we’ve already learned so much and are full of hope for the future.

BFF farm transformation is working in partnership with Rowdy Girl Sanctuary’s Rancher Advocacy Program (RAP). Per our Agreement with RAP, all media and related inquires should be directed to rap@rowdygirlsanctuary.org

Read article on Free from Harm 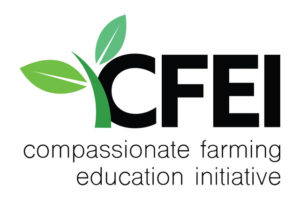 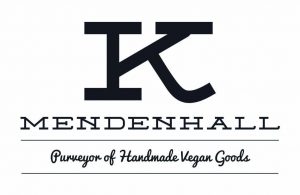 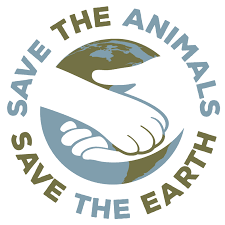 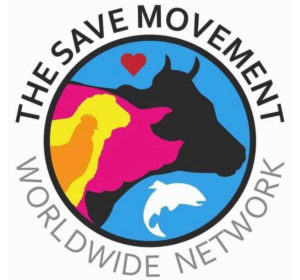 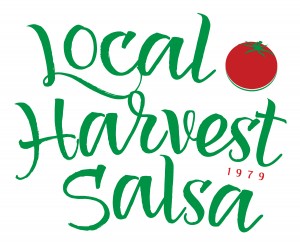 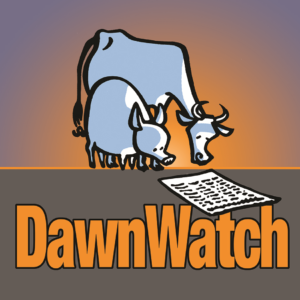 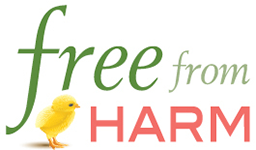