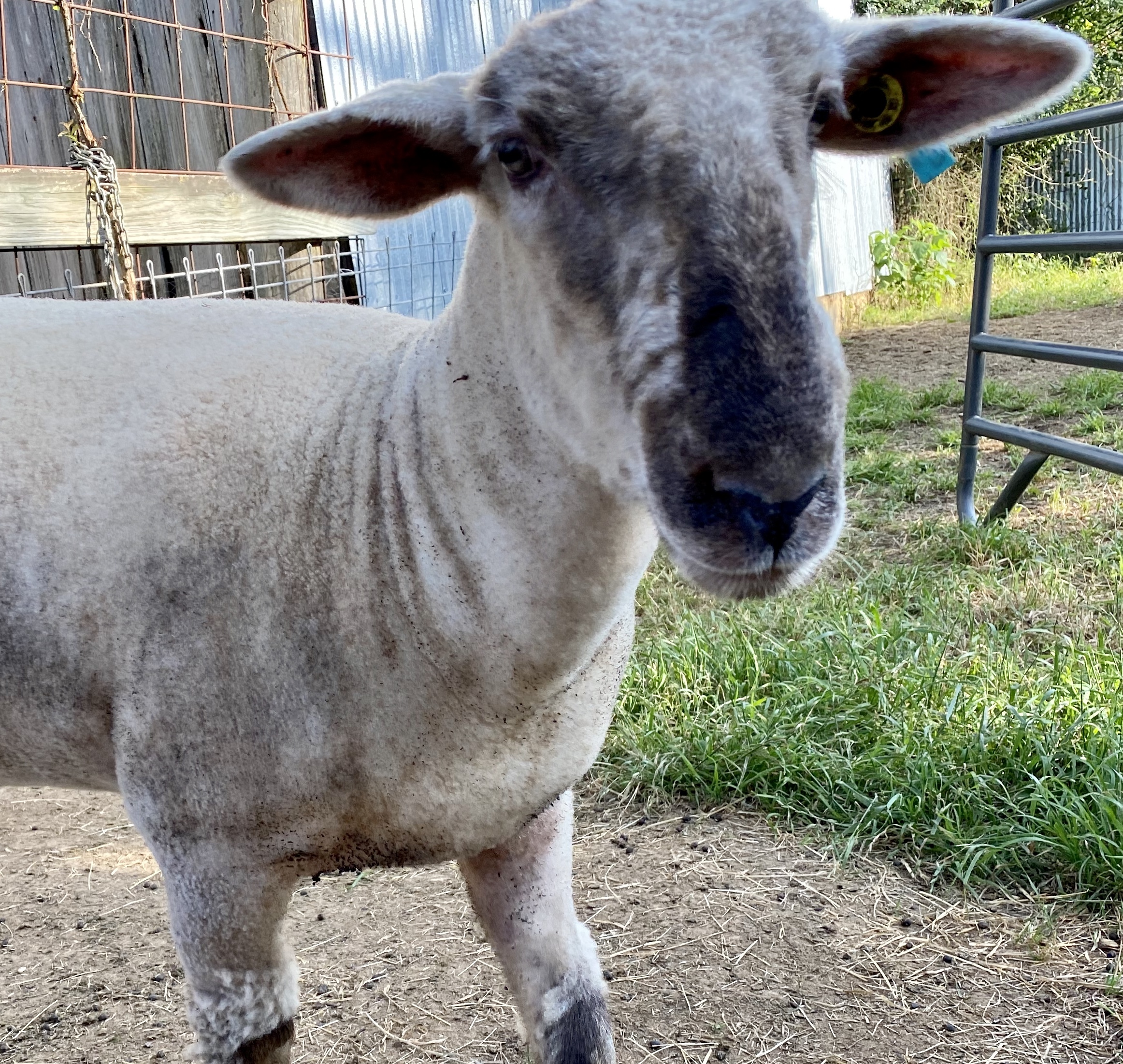 A couple weeks before Covid-19 became a “thang” I got a call from a young FFA student named Emily that was looking for a home for her “FFA project”, Demarcus. She was near the end of her project term, and soon Demarcus, her friend, would be going to slaughter unless she was able to find a suitable home in time. We spoke several times before the final decision was made for Demarcus to come to Rowdy Girl because we require the family to get involved. Part of the process of RGS accepting an FFA or 4H rescue is that the family must be willing to counsel with me so that I can determine if they are willing to end the activity of buying babies from breeders, raising them as projects, and then selling them to the highest bidder at the end of their semester. That conversation includes me discussing the unthinkable reality ahead of them. Most families are completely removed from this conversation and many lie to their kids in order to keep them from knowing the outcome. Emily’s family heard some really hard stuff and all agreed in the end that they wanted Demarcus to have the life of a lamb and that they were willing to forego any project in FFA that could put Demarcus in danger. 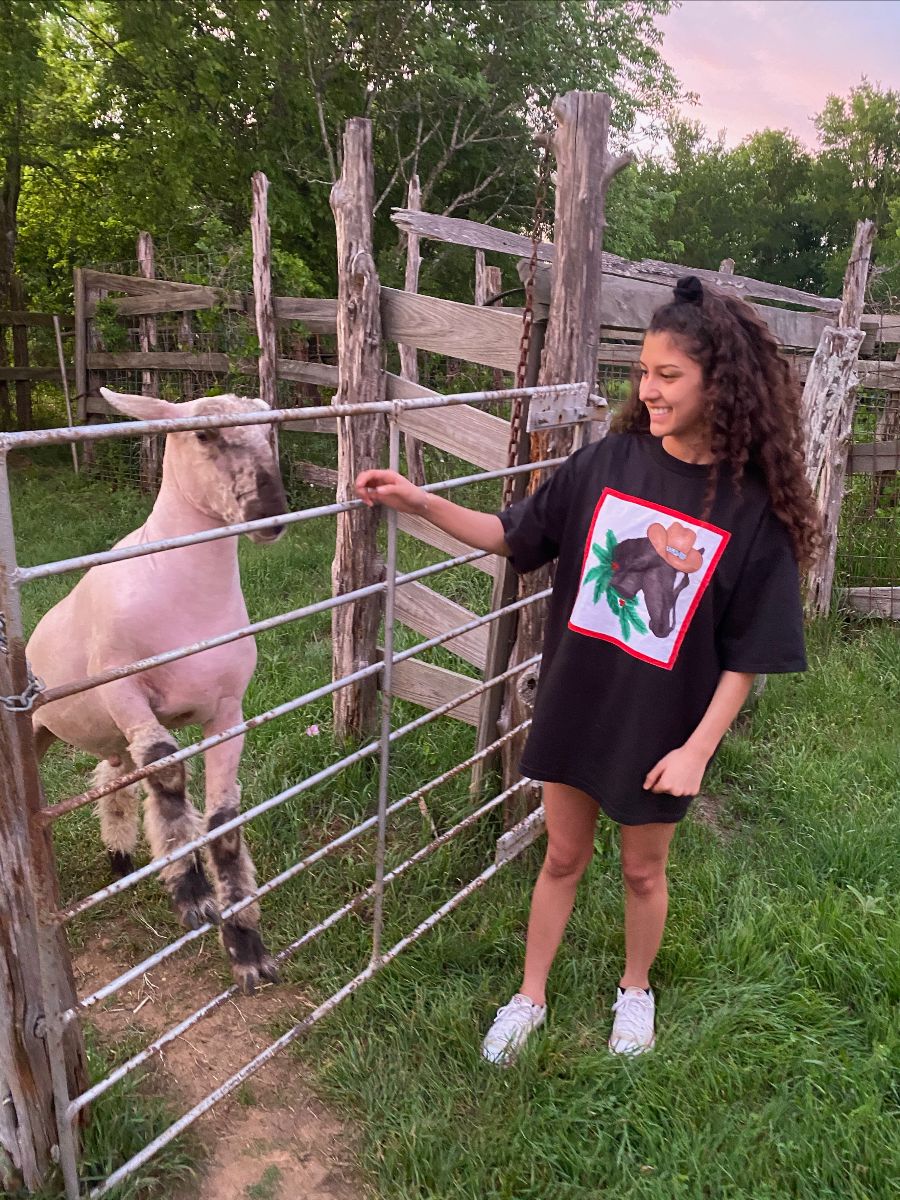 This is Demarcus with the amazing folks who could not bear for him to go through the fear and terror of auction knowing he might end up slaughtered. So they reached out to Renee and now Demarcus is living his best life at Rowdy Girl Sanctuary! 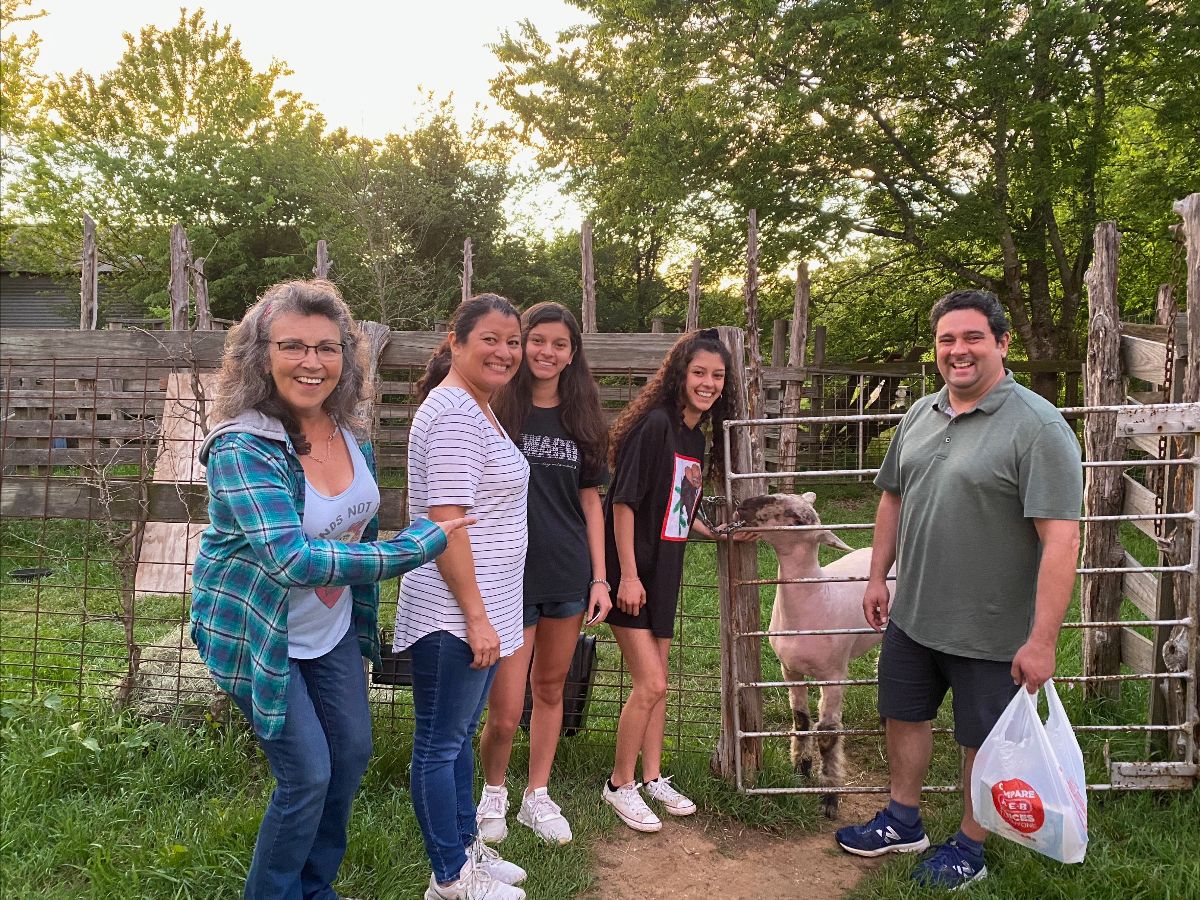 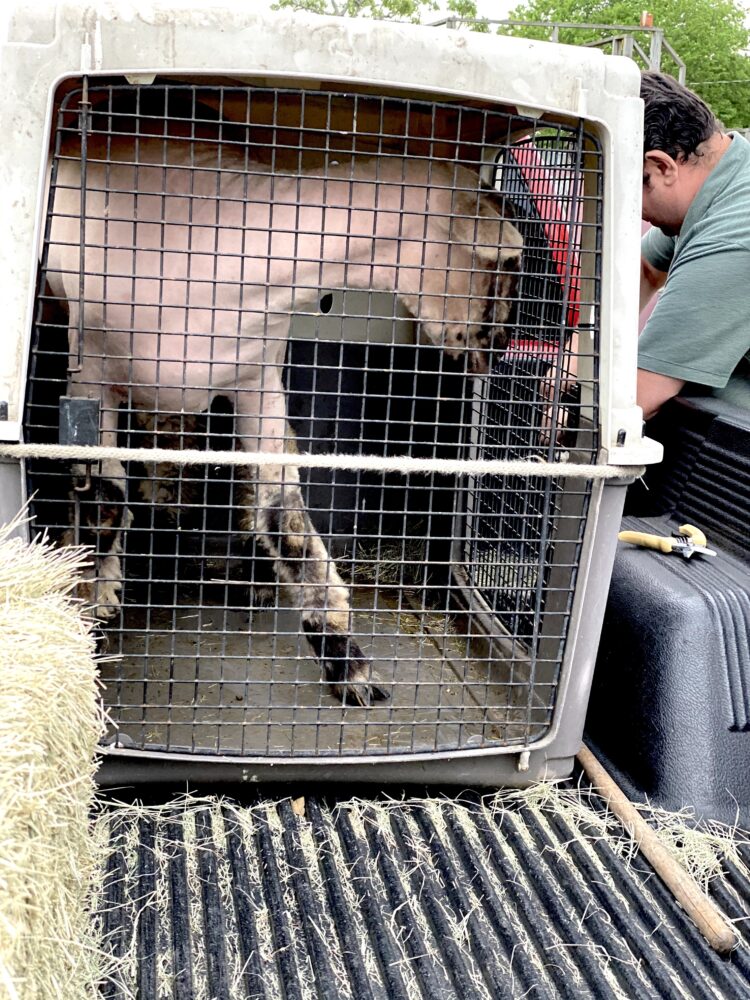 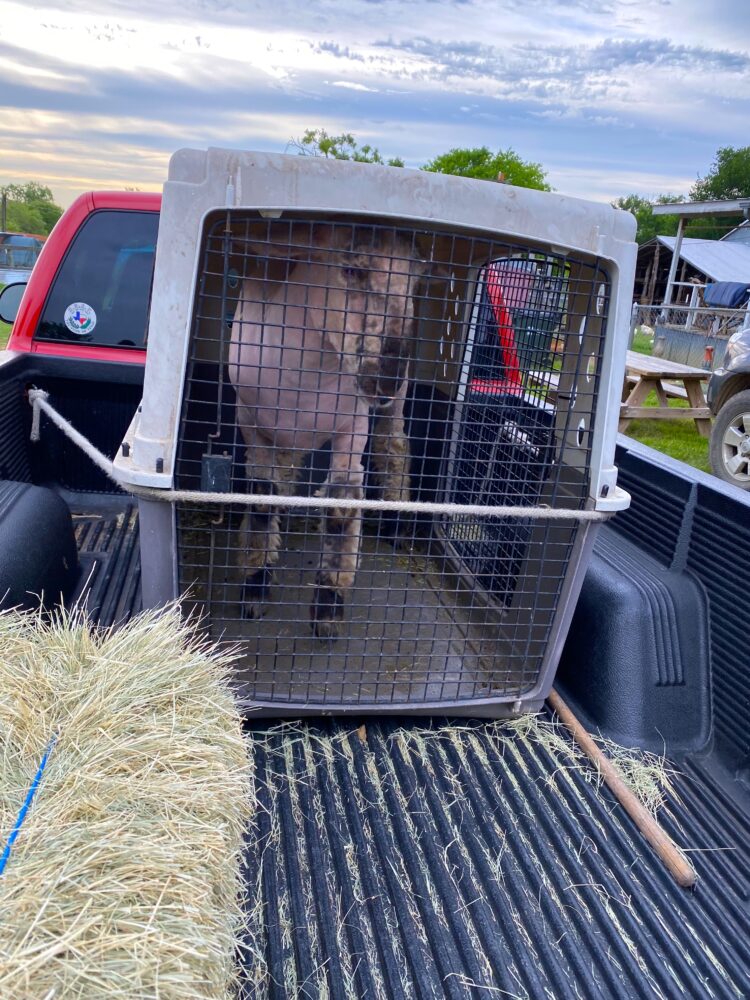 And here he is today where he has several acres to roam free!  Demarcus now has a best friend named Leo who he loves spending all his time with. He also likes hanging out with the pigs  – but Demarcus is such a people person!  He loves hanging out with all of us two legged folks at Rowdy Girl! 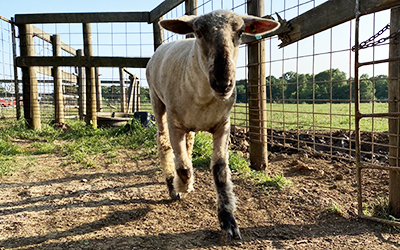 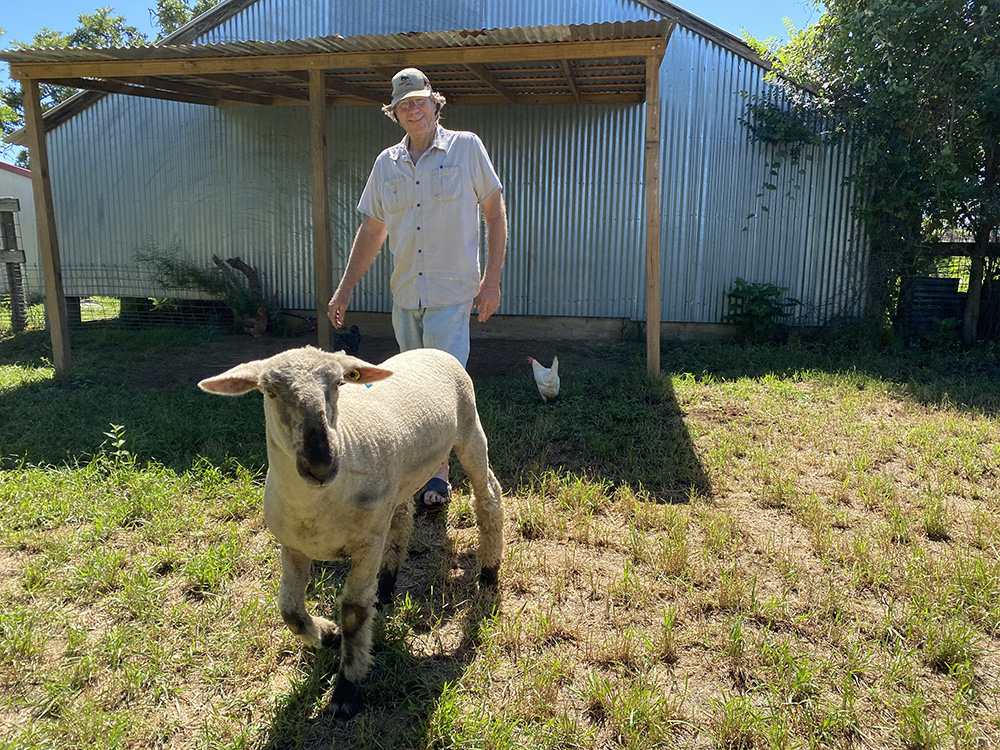 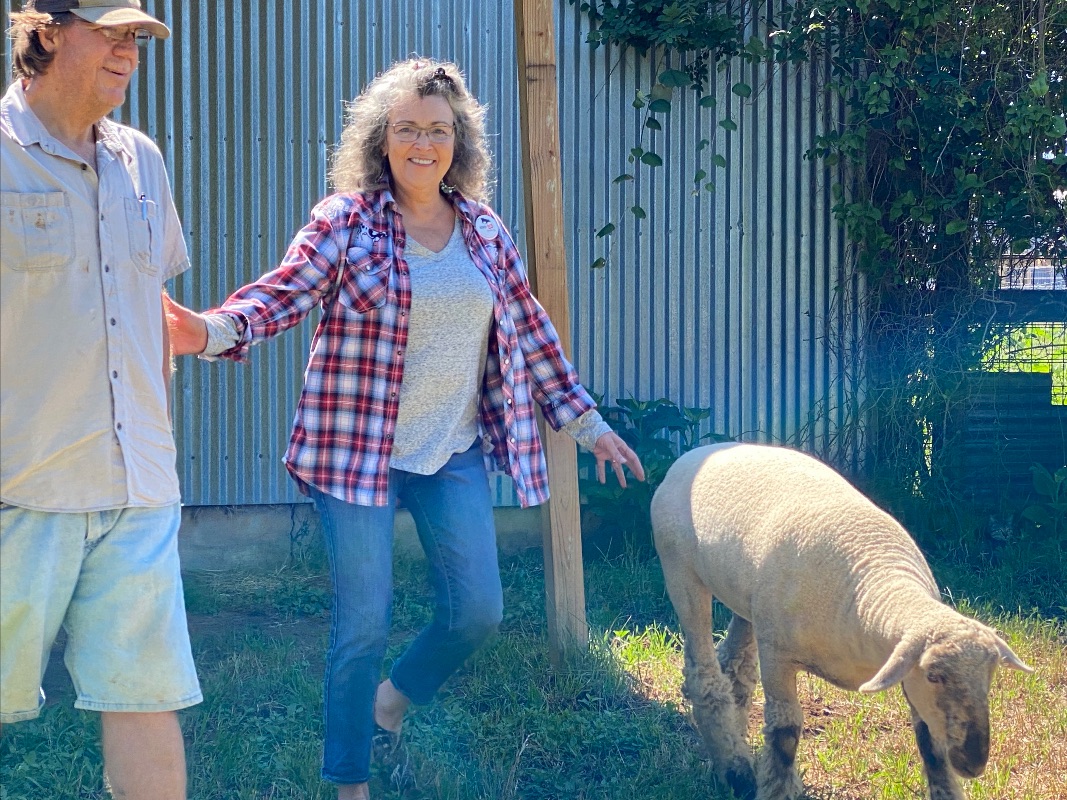 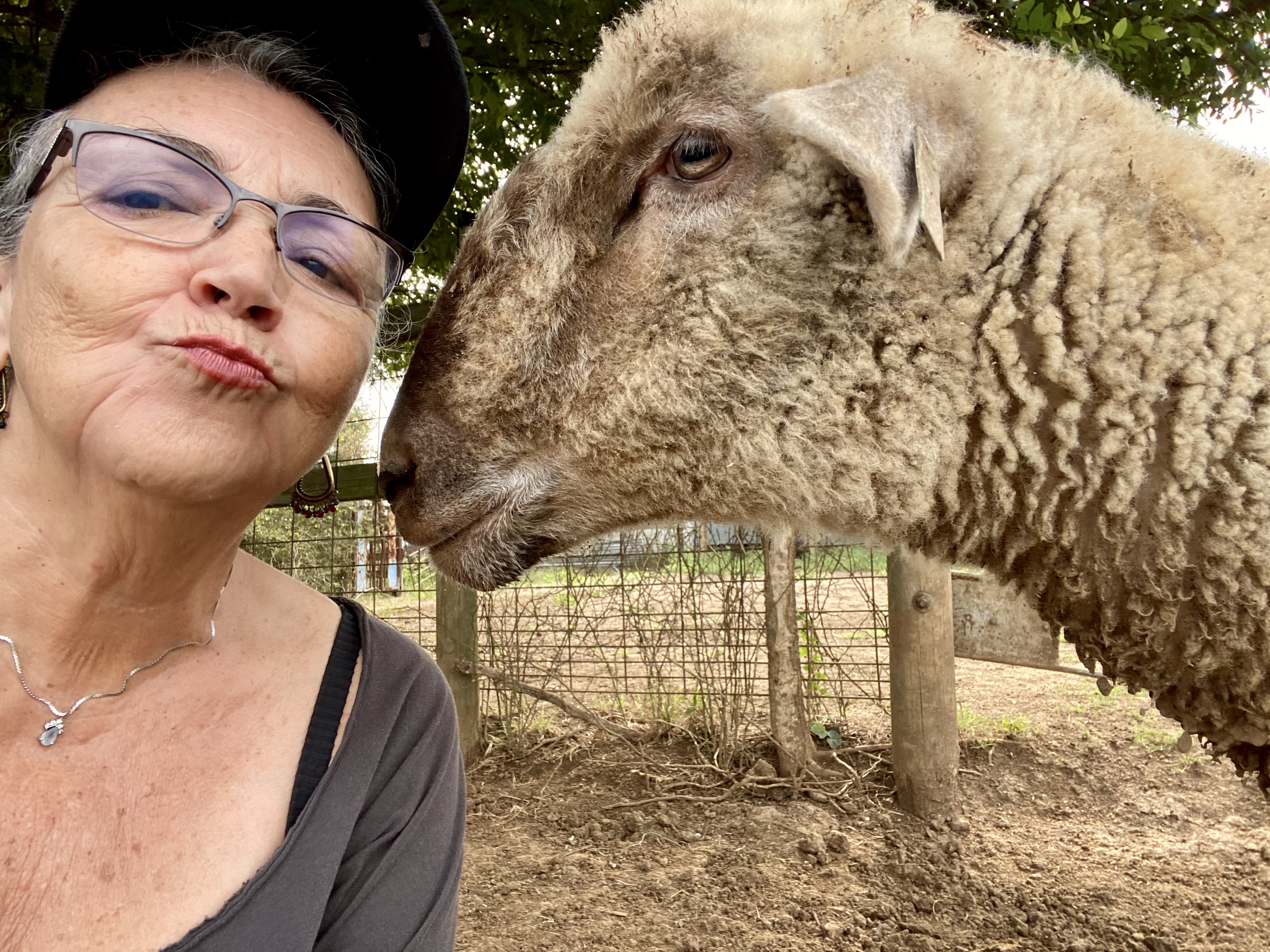 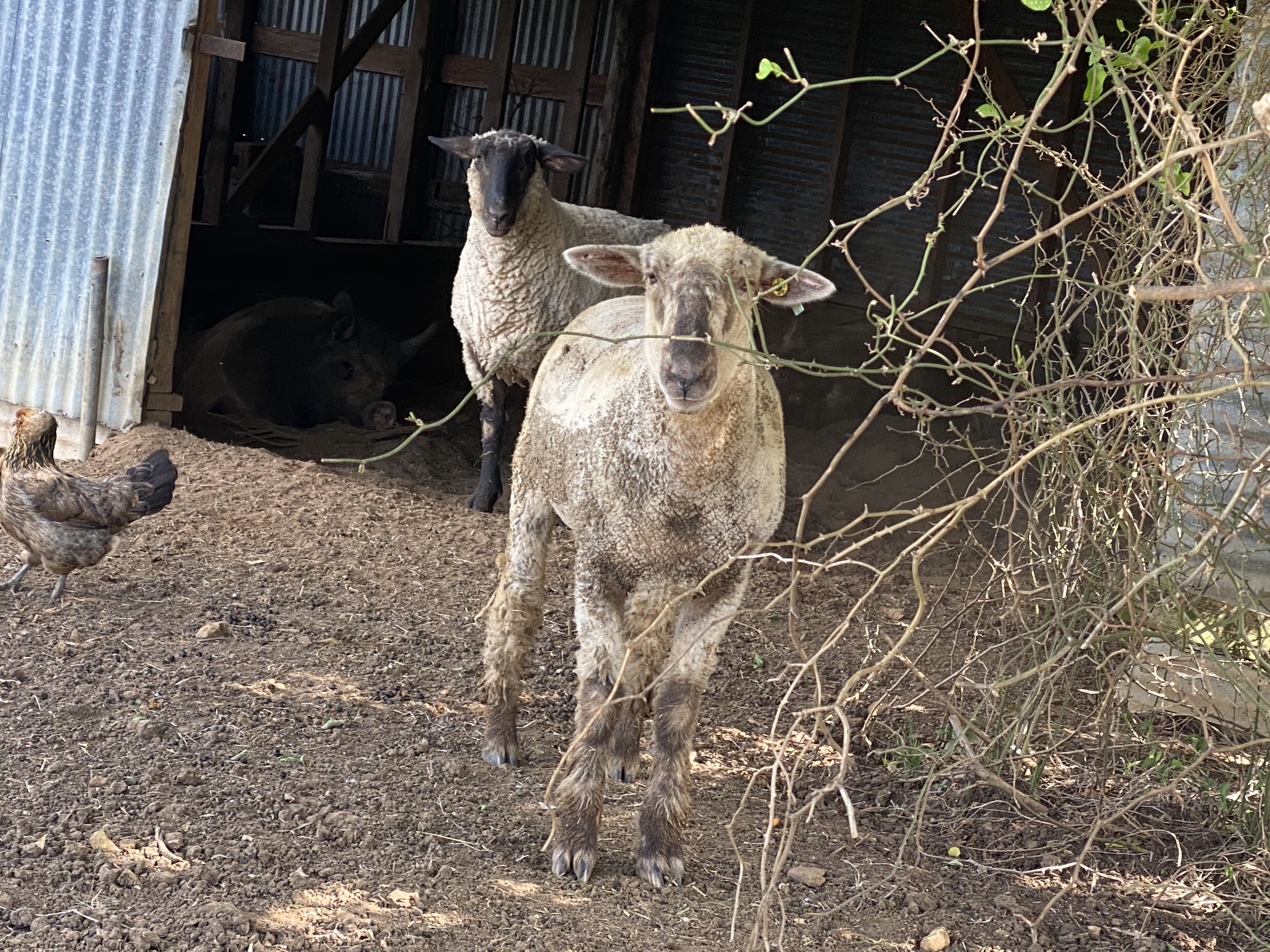 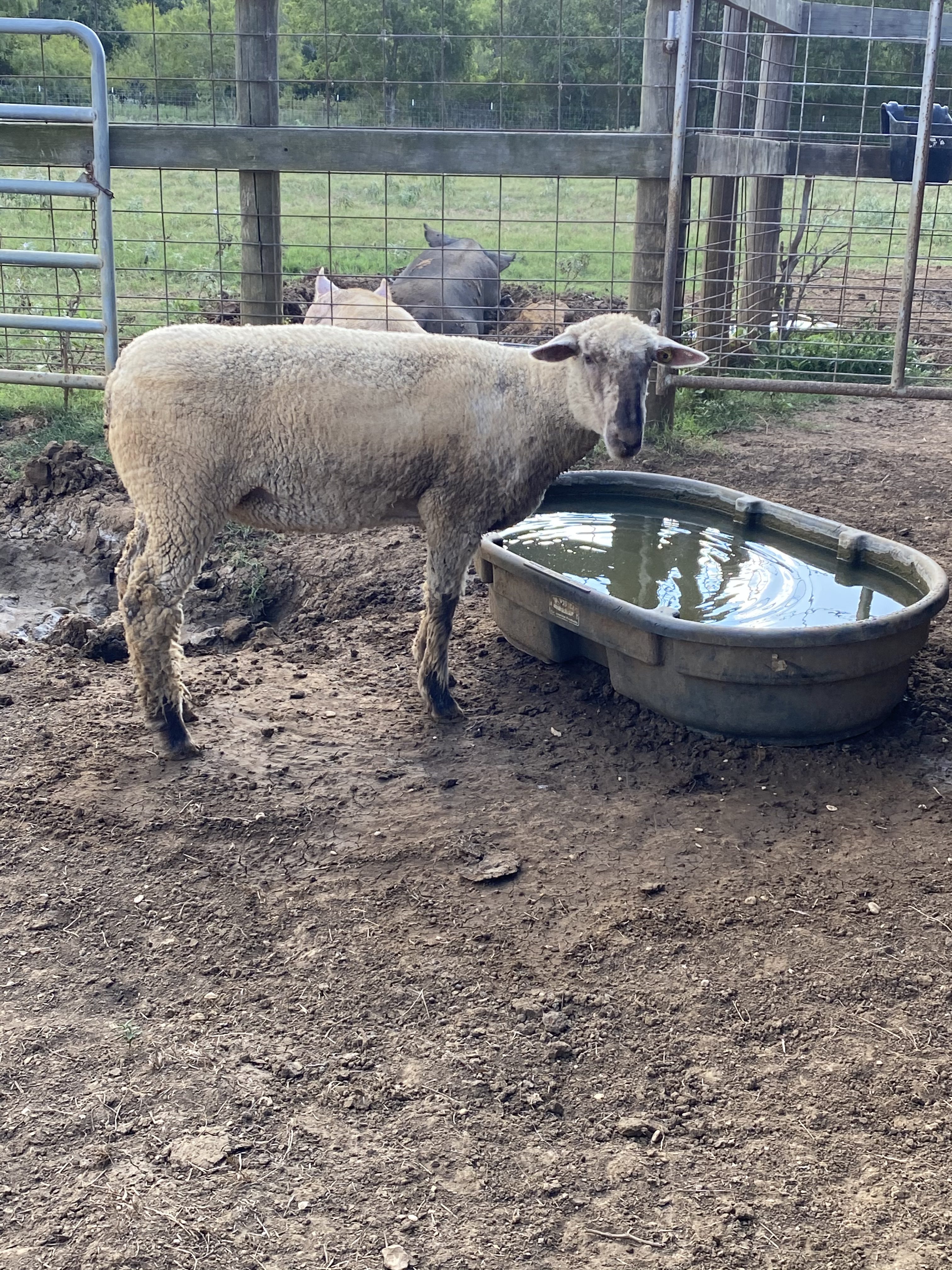 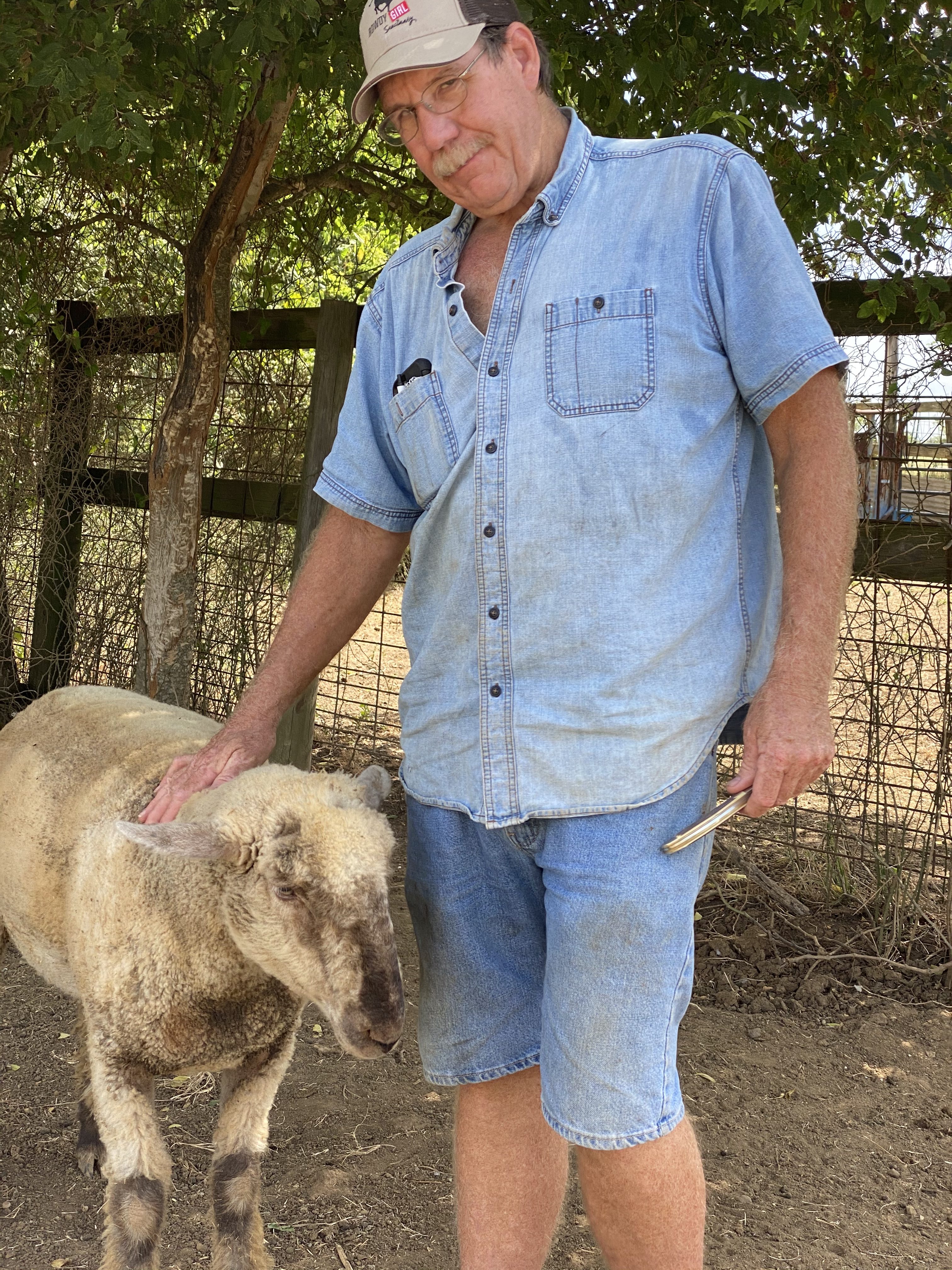 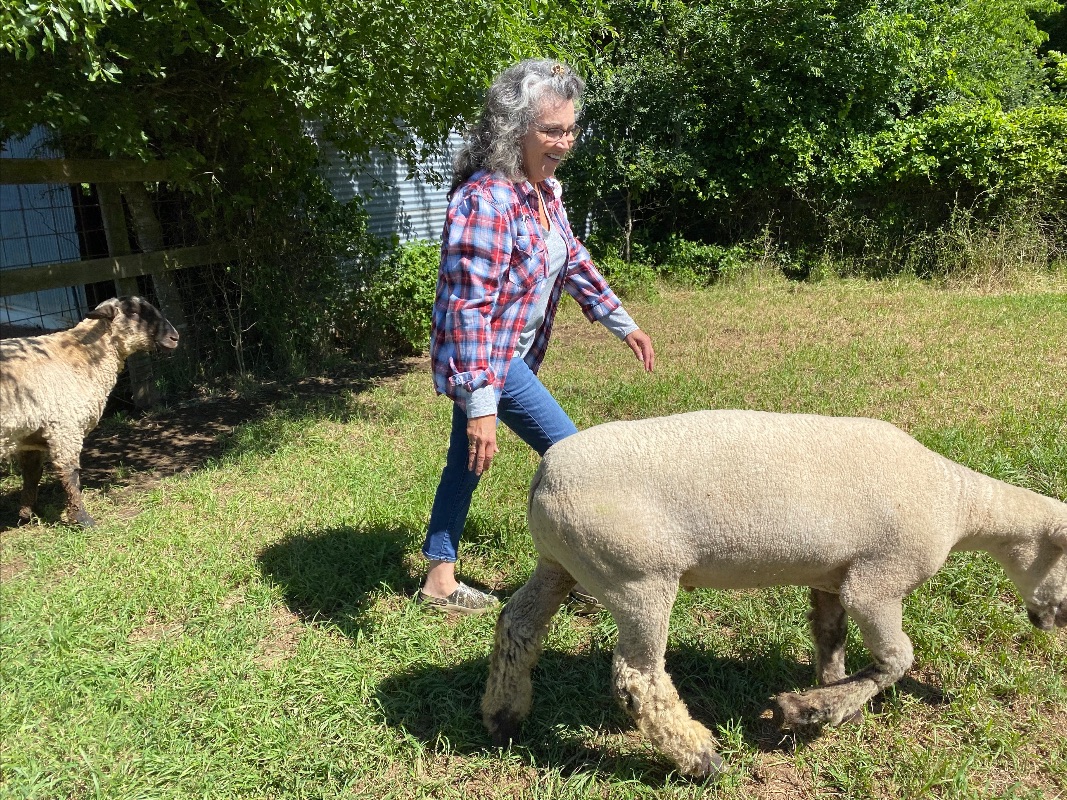 “After dropping him off at Rowdy Girl and watching him instantly take to everyone there I knew he was home. Demarcus is only a baby and I can’t be happier that he can live out his life the way that he should.”