Veronica Had Her Baby!

Veronica was one of the cows rescued from Paola Kansas with Betty her counterpart. They were purchased by members of Kansas City Animal Save  and were transported to Rowdy Girl Sanctuary from Kansas. When Veronica arrived she was pregnant and we’ve all been patiently awaiting the birth of her baby. He was born on Friday, April 13th!

When Veronica arrived, we discovered she was pregnant because she was tested at the sale barn before being released to Rowdy Girl. It is also believed that Betty might have arrived pregnant as well. We will let you know if that is confirmed. But, in the meantime it’s time to celebrate!

It’s sad that Veronica was confirmed pregnant and was quite possibly about to go to slaughter. We are very happy that she delivered her baby safely, and that the baby is safe and free from harm. But, her baby boy needs a name, and we thought yall might want to help. 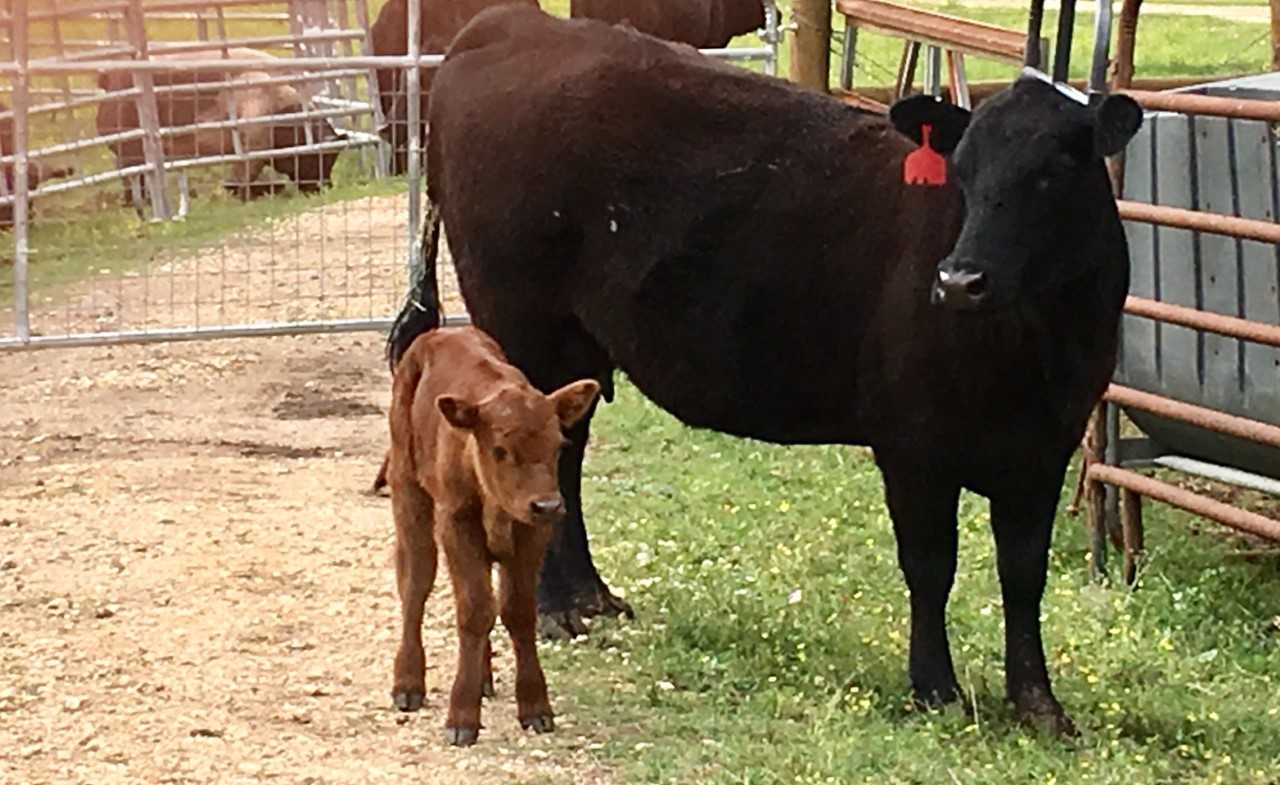 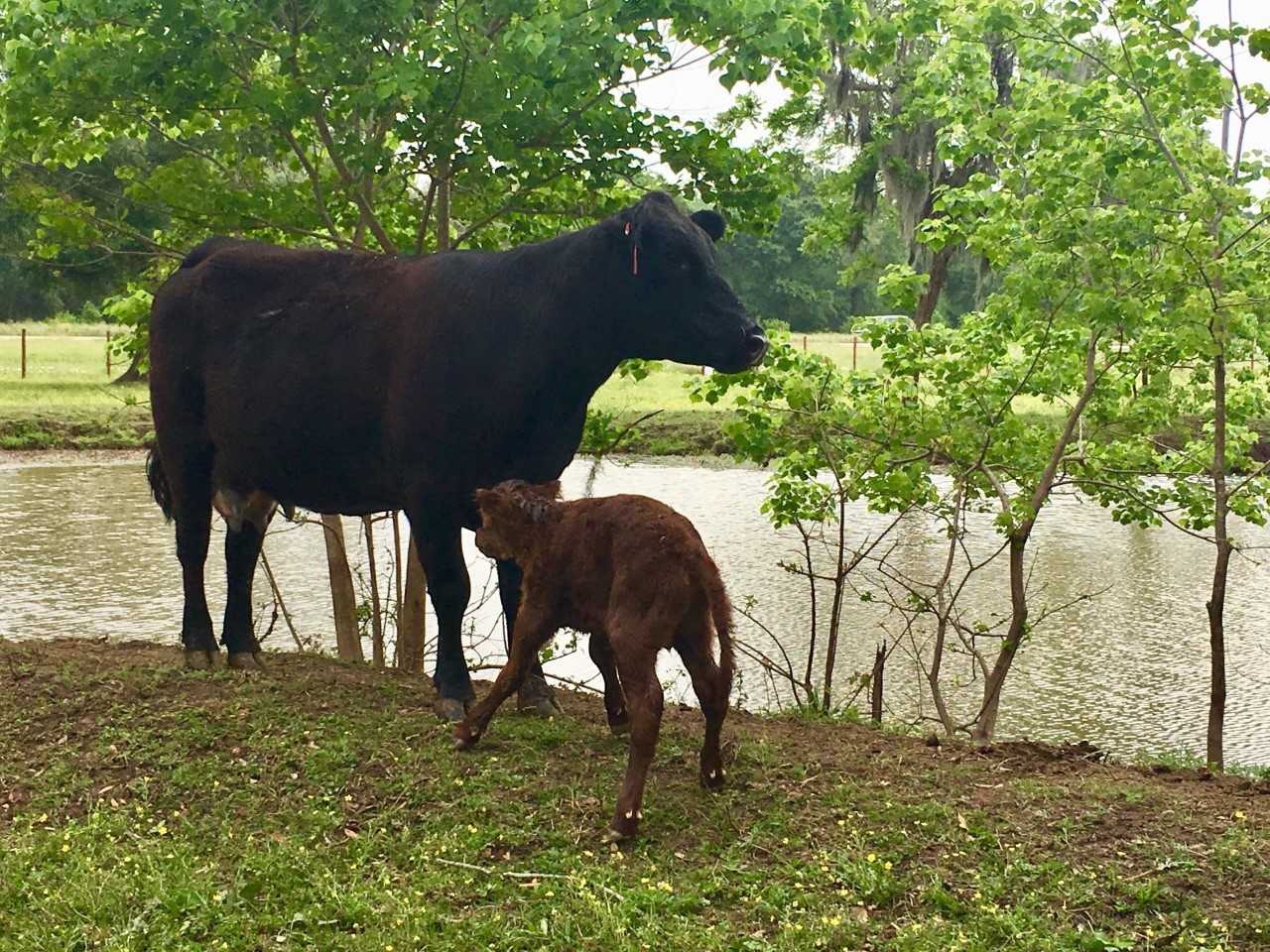 Let’s make this fun and have a contest where we raise money to care for all the farm animals at Rowdy Girl. Animal care is critical and very expensive. Just last month we spent over $1,200. Every animal has their own personal records and are treated as members of our family.

How to get your name in the hat to name the baby:

Put your Favorite name(s) for Veronica’s baby in the space(s) provided.

The winner will also get a Super Rowdy Swag Bag with lots of goodies. See below. (Approximately a $100 Value) 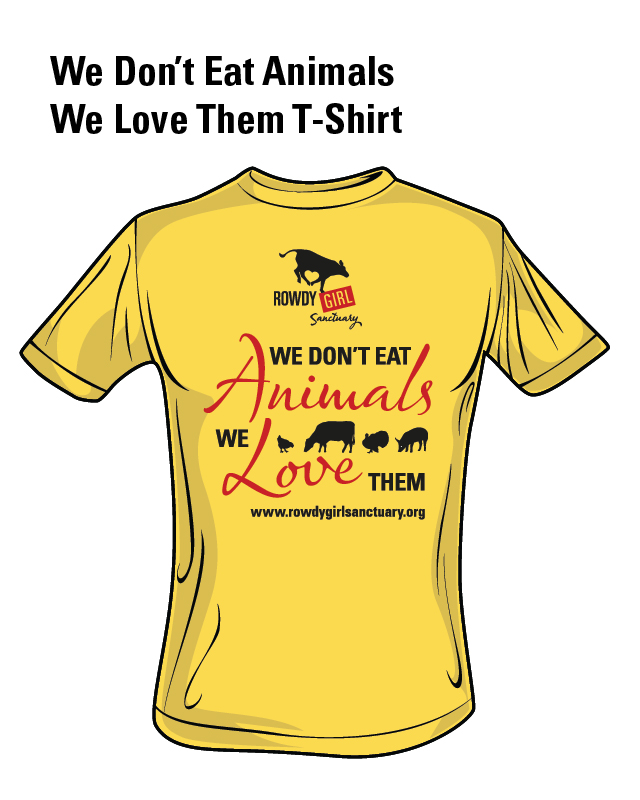 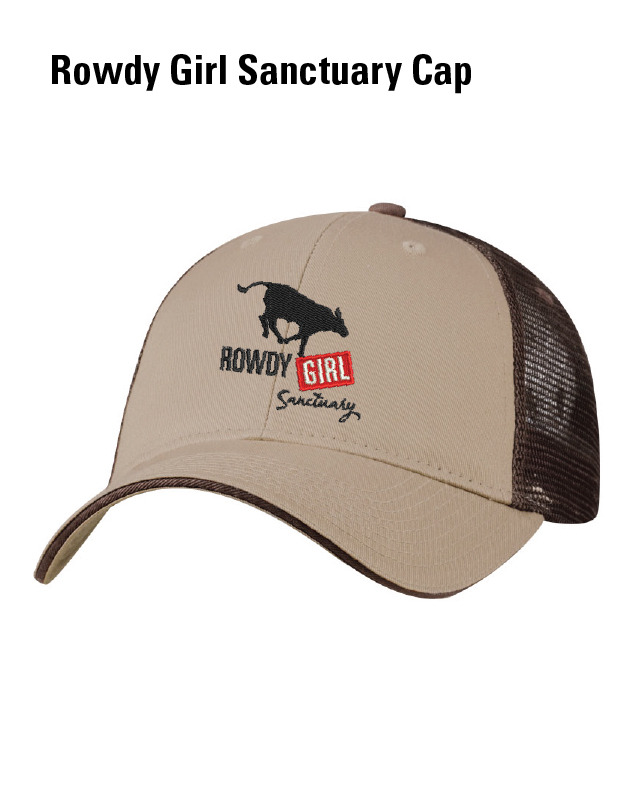 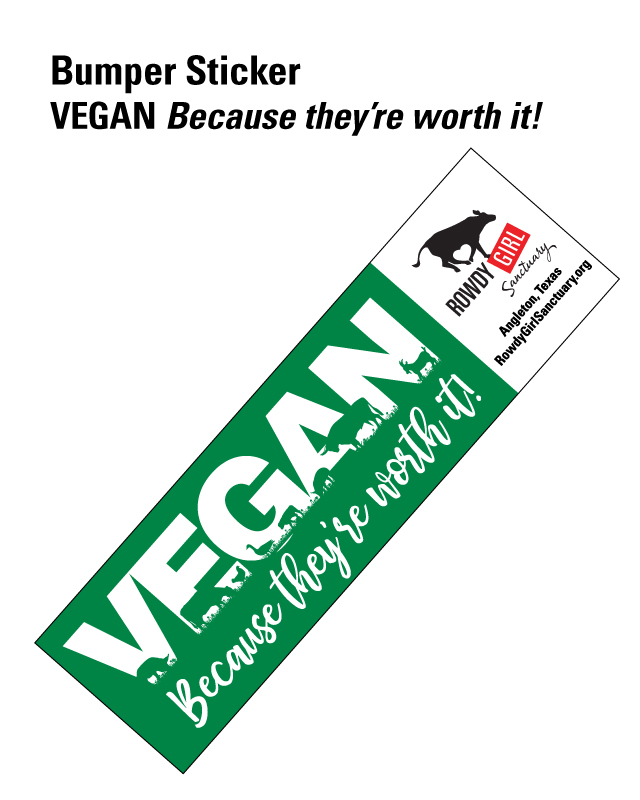 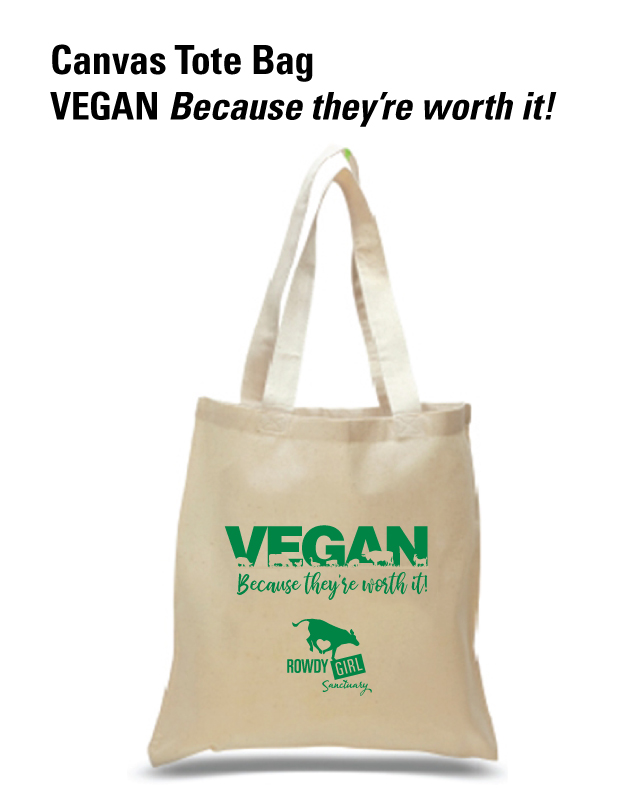 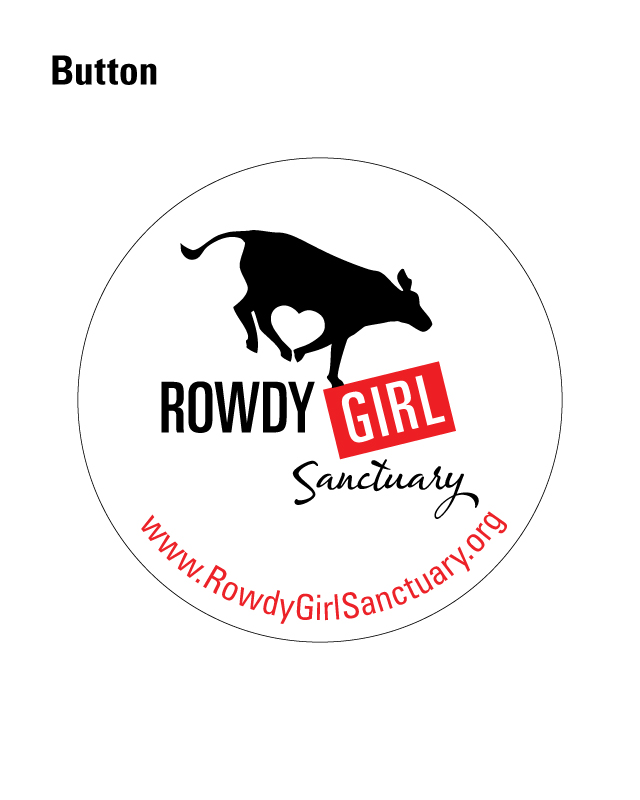 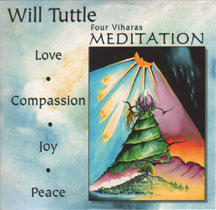 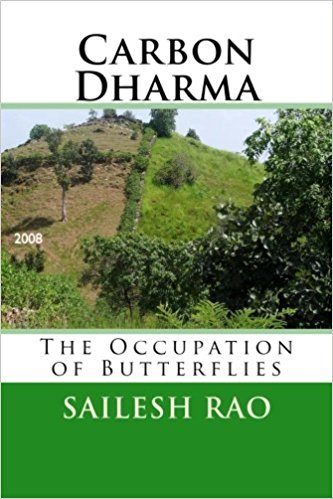 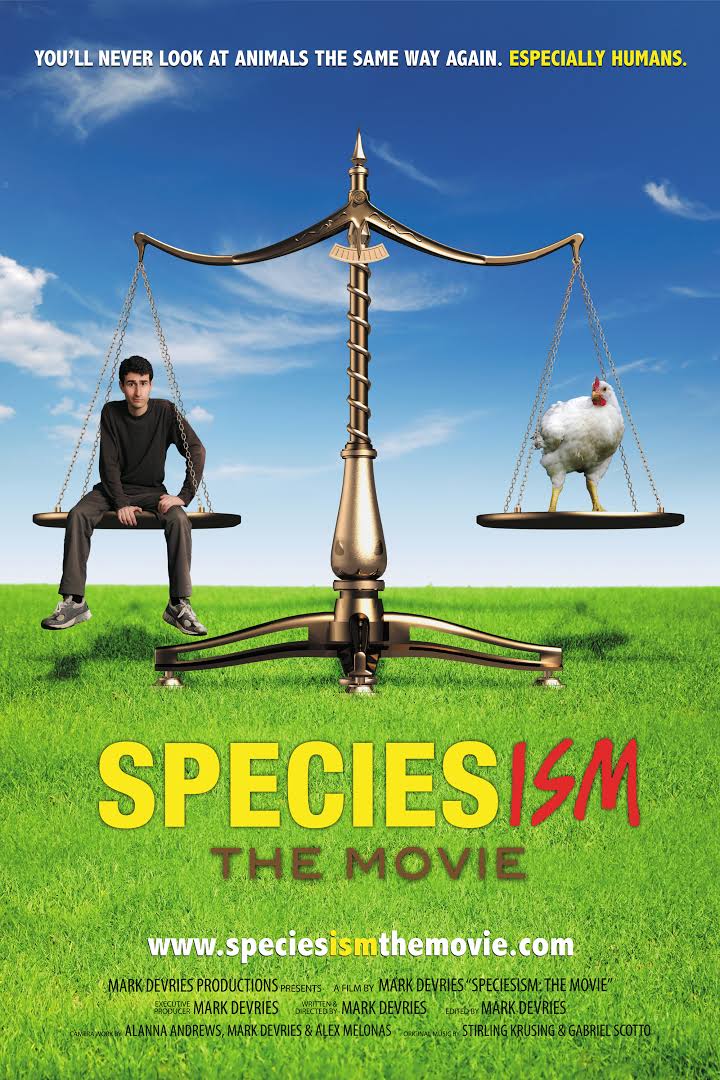