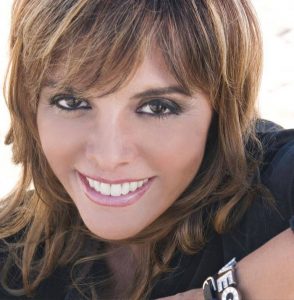 Jane Velez-Mitchell is the founder and content editor of JaneUnChained, a multi-platform social media news outlet that produces original video content on animal welfare and the compassionate lifestyle.

Velez-Mitchell directed and produced the documentary Anita Velez: Dancing Through Life which won a Gracie award in 2001.