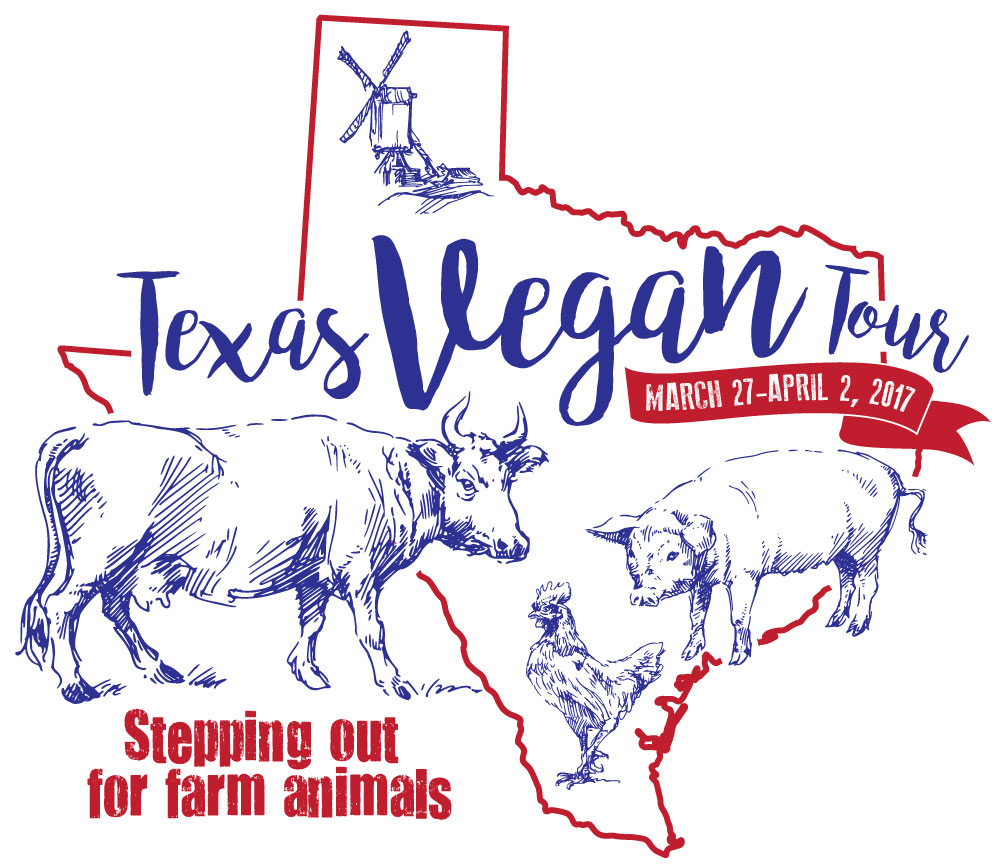 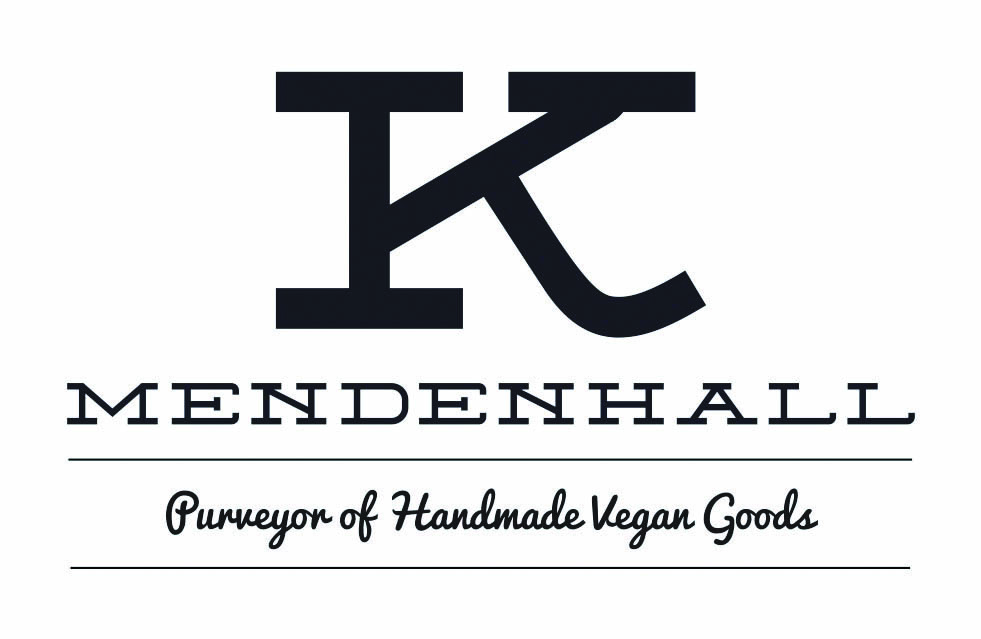 On a mission to mend the world through through whole plant-based nutrition and cruelty-free products. Proving animals don’t have to suffer for food, fashion, and comfort. 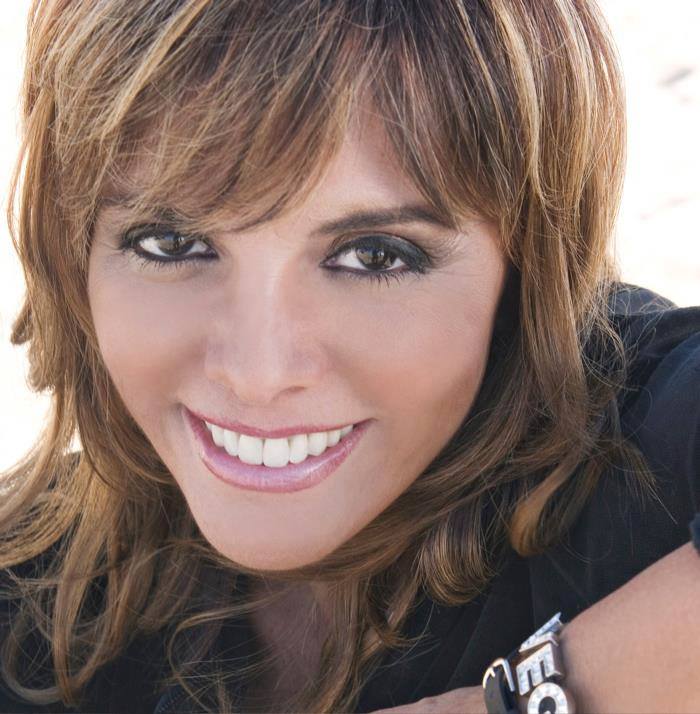 Jane Velez-Mitchell is the founder and content editor of JaneUnChained, a multi-platform social media news outlet that produces original video content on animals welfare and the compassionate lifestyle.

Velez-Mitchell directed and produced the documentary Anita Velez: Dancing Through Life which won a coveted Gracie award in 2001.

JaneUnChained.com is home base for a fast growing, multi-platform video news source that is globally respected for its coverage of animal welfare issues and events. Its fast-growing Facebook platform – facebook.com/JaneVelezMitchell – has 212,000 followers and a post reach that consistently tops one million, often approaching two million. @jvm on Twitter has 187,000 followers and Velez-Mitchell is also growing her Instagram, Pinterest and Tumbler platforms. JaneUnChained does a regular email blast to more than 6,000 additional followers and growing. 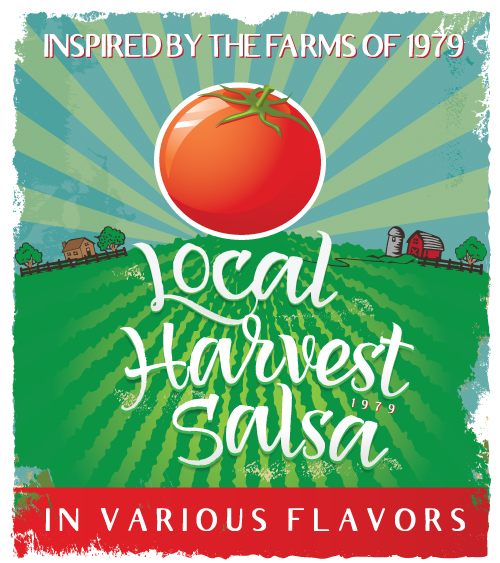 Local Harvest salsas were created from the heart and soul over many long months of hard work and determination. Growing up in small town America in the seventies, times were simpler, our food was fresher, and the air was cleaner. Between 1980 and 1990 fast food became the food of choice, making factory farming a standard process. What if we could go back to 1979 and make better choices for our environment, health and for animals…Some food for thought.

Earth Day Texas (EDTx) is a 501(c)(3) nonprofit organization that promotes a positive impact on the environment through education, events and curating a public platform for sustainable thought leadership. Founded in 2011 by philanthropist Trammell S. Crow, EDTx brings together community, business, policy, education and technology innovation to help create a greener future. 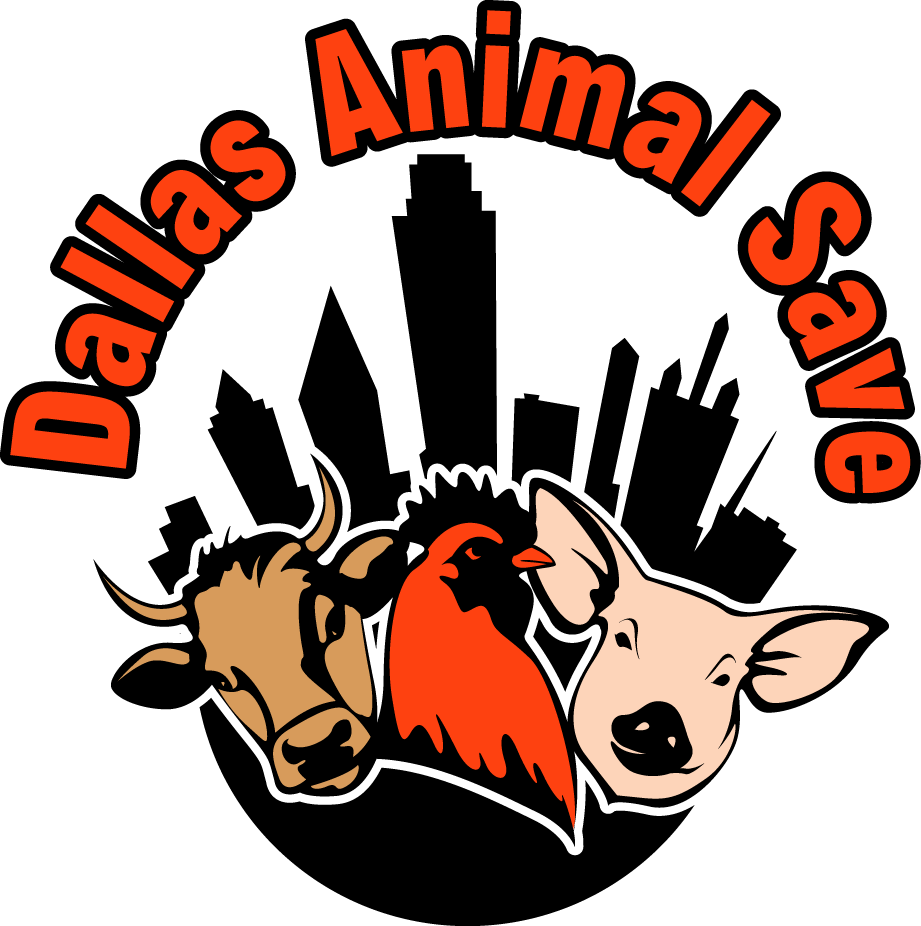