The original herd that Renee acquired through donations around the world from followers that were attracted to their story in Texas is how the Rowdy Girl Sanctuary come to be. “The Herd” has grown from 28  to 37 because during the time that she was raising the funds, her husband was not vegan and there were no guarantees that she would be successful in the acquisition. However, her dream to save these cows came true and towards the end of the campaign Tommy began to see the handwriting on the wall and relented to the idea that his “once cattle ranch operation” was about to become a Vegan Farm Sanctuary.  Tommy got a lot of flack from some folks for “not just giving them to her”, but he wasn’t vegan and these cows and this land was his retirement plans. As far as he was concerned, his wife was taking over his life and he was none too happy about it until he started to see how happy not only she was but just how many vegans around the world truly cared. He began to realize that it was going to materialize and so the first thing he did once he was resigned to the fact that his wife was about to buy the herd and donate them to the non profit that she was establishing, was to create what’s called a “bull pasture”. Since Renee wouldn’t let him sell the cows that would normally go to the sale barn, there were several that had to be not only separated from “the herd”, but also loaded up in the “red trailer” to go the vet for the “steering” process. The campaign had not funded yet, and we were making no money when Tommy decided to pull the money out of his account to pay for the needs of turning the cattle ranch into a sanctuary. Of course, nature had taken its course and several of the cows had gotten pregnant during the “almost” 4 months that she was raising the money to take over the herd. Nine babies were born this year and they will never know the horrors that their family suffered and endured. It is so awesome to watch these babies frolic and be with their Mommas and friends. 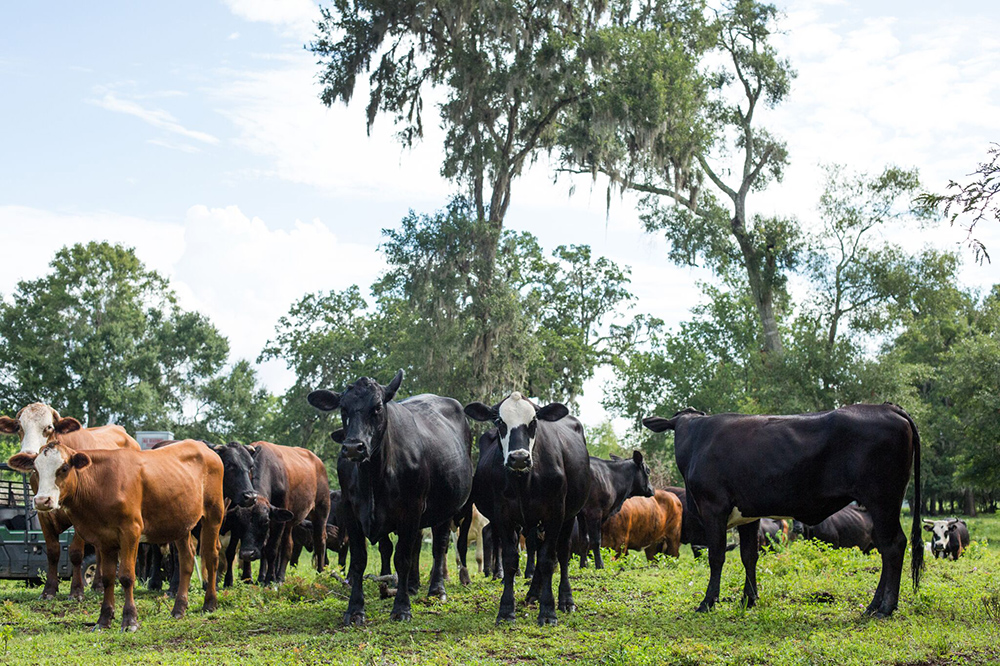 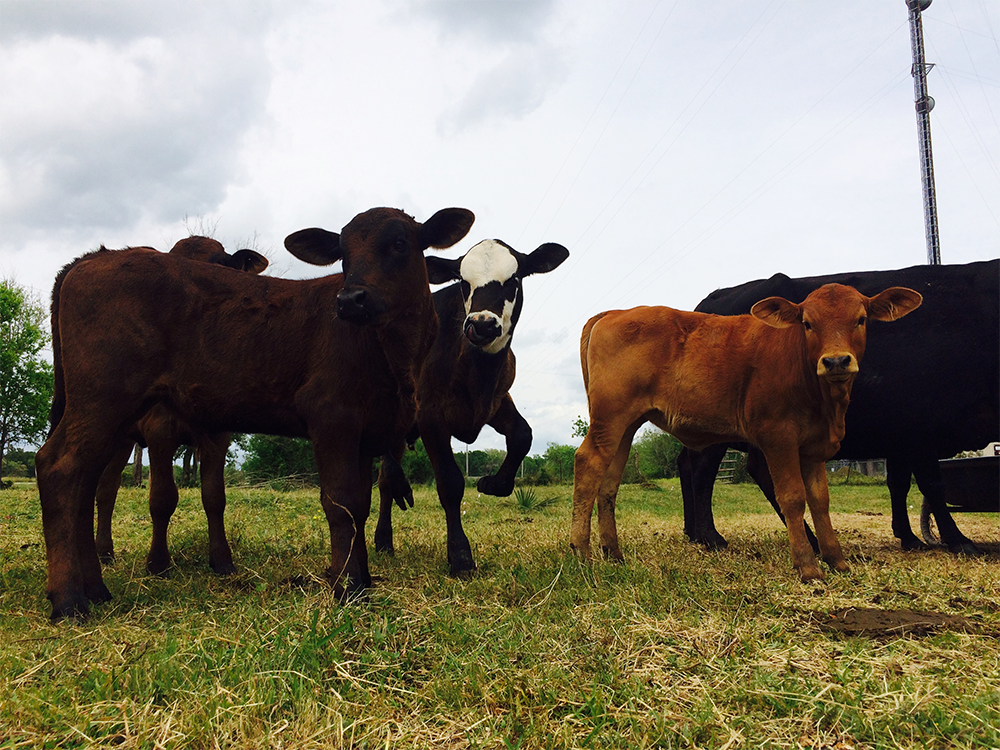 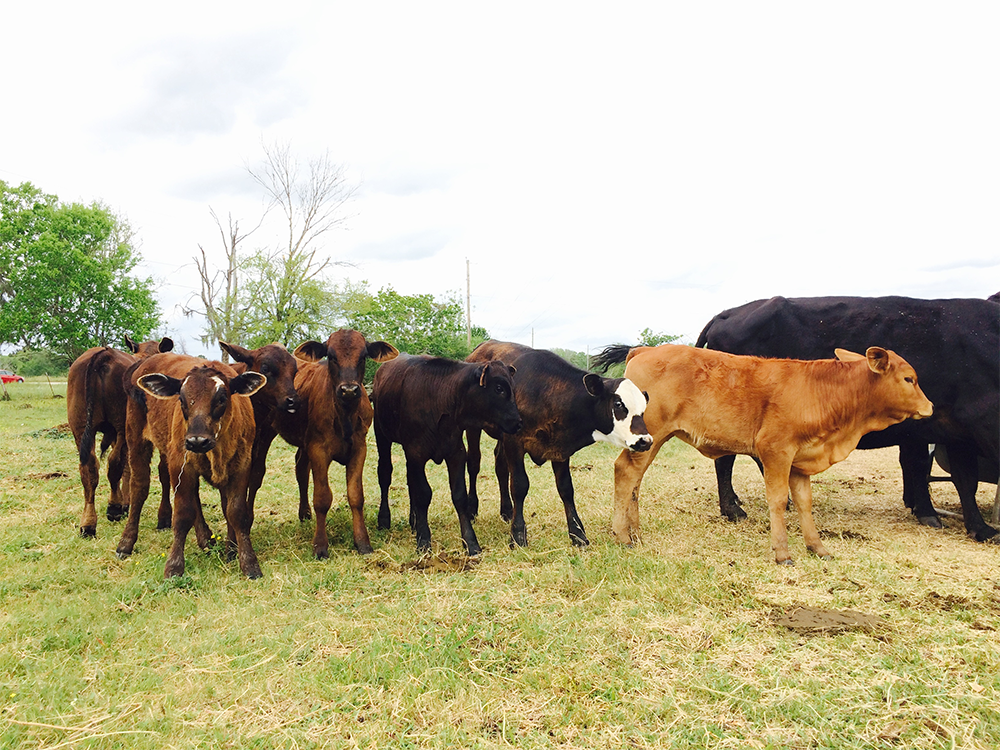 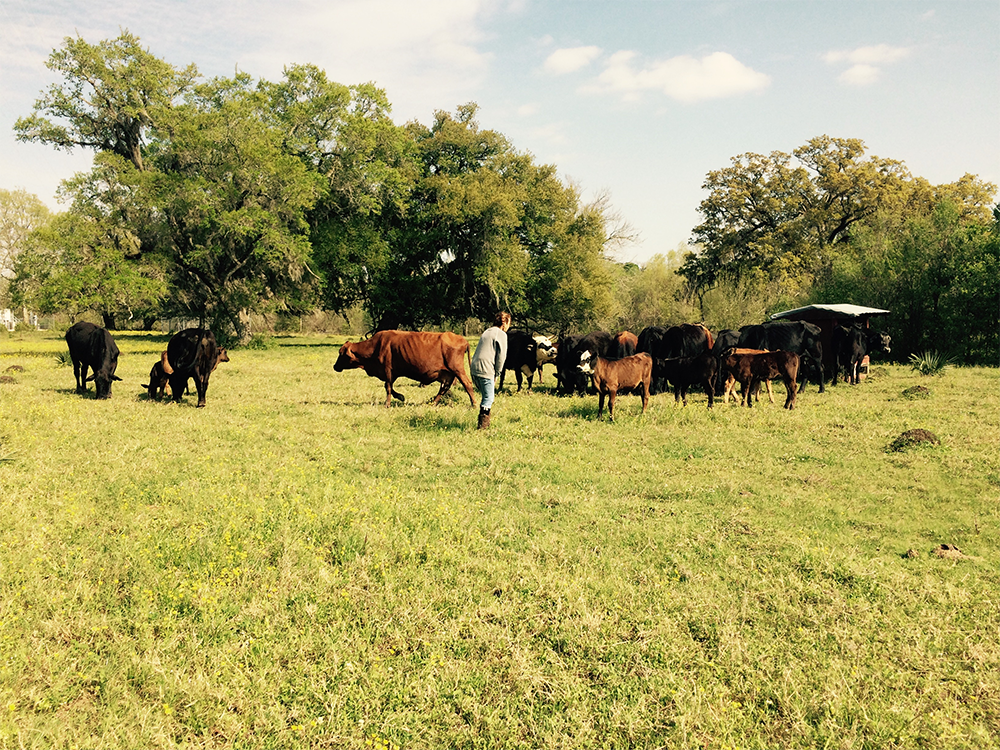