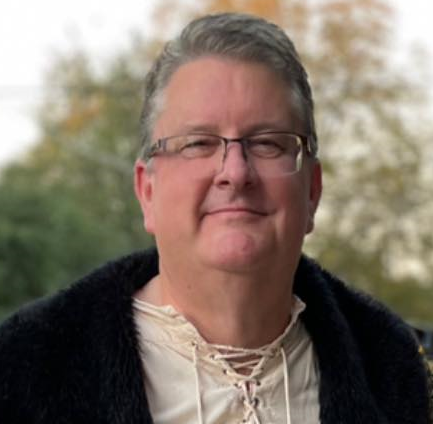 Brett Christoffel is the founder and CEO of All Y’alls Foods a mission driven plant-based foods company. All Y’alls Exists to nourish consumers, care for the animals, and go easier on the earth. A portion from every sale goes to Rowdy Girl Sanctuary. After two decades in corporate sales & management Brett decided to pursue his passion for animals by removing them from the equation when it comes to food. In 2017 he learned that beef was one of Texas largest exports and since he loves a cow like he loves a dog rather than just complain about it he decided to change it launching All Y’alls Foods in May 2018. They currently offer three flavors of It’s Jerky Y’all as well as It’s Big Crunchy Bacony Bits Y’all which hit number one meatless bacon on Amazon in 2021.