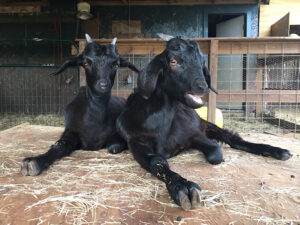 Dexter and Dee Dee were found in an oil field with their umbilical cords still attached. Dexter was hiding under some piping while Dee Dee was found in the field with cactus thorns all through her. What happened next, was a miracle.

The Story of Dexter  and Dee Dee

Hello Rowdy Girl and Mr. Rowdy followers, My name is Roxann and my husband (Harlen) & I were the rescuers and parents of Dexter and Dee Dee (the new kids at Rowdy Girl) and I just wanted to tell you their story. My husband works in the oil field and one day while driving around and checking things he came across little Dexter.

He was under some piping, not moving, still had his umbilical cord and was under nourished.

My husband thinking he was dead went to get a shovel from his truck to bury him. To his amazement, when he went to pick him up he saw his eyes open. He was so weak he could not even hold his head up. He placed him in his truck and drove around hundreds (if not thousands) of acres on this farm hoping to find his herd or his owners but to no avail. Knowing if he left him he would die he called me and together we decided we were not going to let that happen. We had to quickly learn how to tube feed him because he had no sucking reflexes but after doing that for about 3 days, every 4 hours around the clock we finally got him to take a bottle and the rest is history. We had a few instances of constipation but good old fleet enemas did the trick and he flourished. Now, thinking we had this under control with our 2 rescue dogs (Sampson and Delilah) and our 3 rescue cats (Gracie, Oreo & Keebler) and our new rescue kid named Dexter life went back to normal……..until….

My husband is again at work and the same exact scenario occurred with Dee Dee. She was in better shape as far as having more strength and not as under nourished but…..

…she still had her umbilical cord and she had apparently fallen into a cactus and her legs and body were covered with cactus thorns and she had ticks all over her ears.

The ticks were easy and were remedied by that night but the cactus thorns were another story. The ones you could see we pulled out easily but some had been pushed in so far the only way to find them was to just sit and pet her and feel for them under the skin. Some of these thorns were over an inch and a half long. Her little legs were not that wide so they basically went in one side of her leg and came out the other and were just under the skin so that they had to be dug out with tweezers. It took days, if not a week but we finally had them out. She was tube fed as well for the first day but she caught on to the bottle faster than Dexter and again the rest is history and she flourished not only physically but with our other animals as well
……..and then, we start having problems

We were all happy and living life and spoiling all the babies until I realized these little boogers can jump…..and jump high……and jump hard. It was then the doggy door had to be closed.

…..Oh yeah did I mention we live in town? We do not have any barns to house farm animals

We have a fenced in back yard but that’s it. Dexter and Dee Dee learned to use the doggy door with the other animals and would just go in and out with them but if it was too hot or raining they were in the house…..on my furniture…..on glass tables……on my bed…….this was not going to work. There was nothing they could not jump on and I knew it was a matter of time before they or my other babies were hurt. We made many calls to vets, ranchers, spoke to many people the vets recommended but they would eventually send to slaughter or use for breeding and that was unacceptable.
…so happy they found happily ever after at Rowdy Girl

Finally I did a search of animal sanctuaries and found Renee and Tommy at Rowdy Girl. I liked their story and them personally. I felt for certain my babies would have the life I knew I could not give them.

Within days of talking they had agreed to take them in even though they were recovering from Hurricane Harvey.

On Monday Oct. 9, 2017, me, my husband and our daughter Madisen loaded my babies into the Tahoe and made the 6 1/2 hour drive from San Angelo to Rowdy Girl. Upon arrival we were greeted by Tommy and staff and the babies placed into their quarantine pen where they immediately started gorging on hay and grass. We got to meet the many chickens, roosters and cows but unfortunately not Renee. In true Renee form she was on another rescue to save Liberty and her calf and that makes me love her even more. Renee and Tommy, I know you will provide the best care for Dexter and Dee Dee and I know Dexter and Dee Dee will provide joy to you as well as visitors to Rowdy Girl. Until we see you guys again I wish you love, joy and happiness in all your rescues and in life. Now, if ya’ll will excuse me I need to go and cry…….. Love Roxann 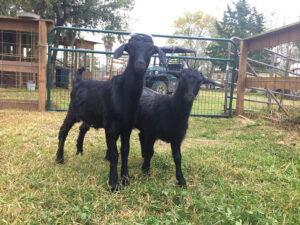 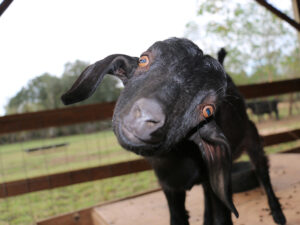 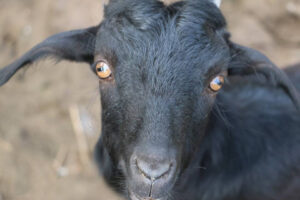 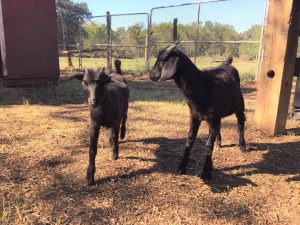 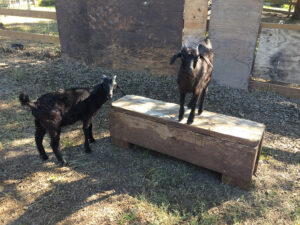 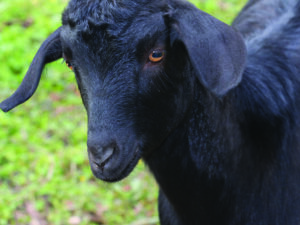 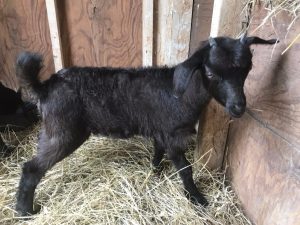 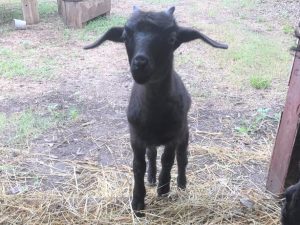 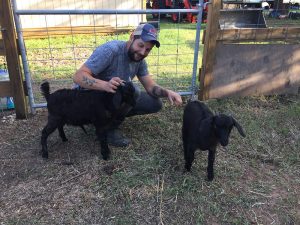 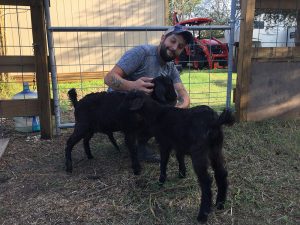 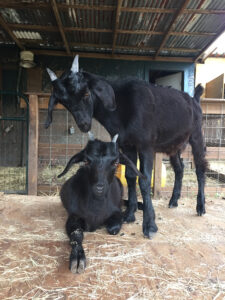 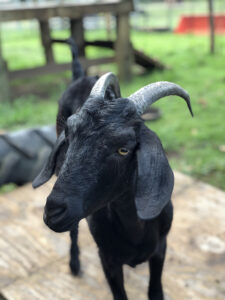 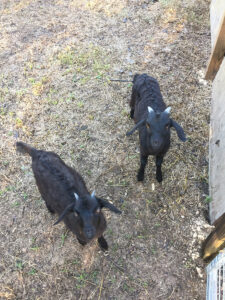 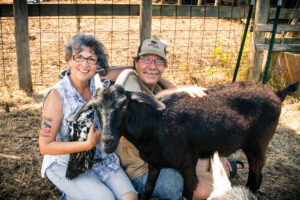 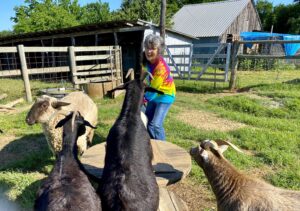 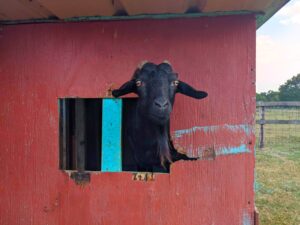 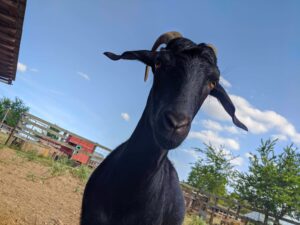 Dee Dee and Dexter are available to sponsor in our Adopt an Animal Program. Read about it here.