Veronica and Betty, mother and daughter, escaped from a trailer heading to the Sale Barn cattle auction in Paola, Kansas, where they would have eventually ended up slaughtered. They ran as far as they could but the cops were chasing them, helicopter and all. Eventually, they were caught and held for 21 days before being sent to auction, since the sheriff’s department could not locate anyone to claim them. Thankfully, activists from Kansas City Animal Save heard about this and went to their rescue. The activists saved them from a terrible fate and diverted their looming death. They were transported to Rowdy Girl Sanctuary where they will live their lives as a family should. 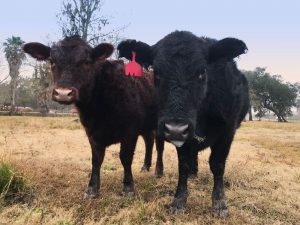 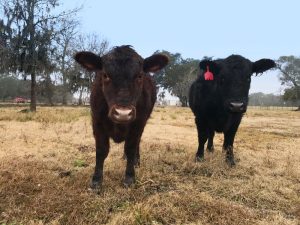 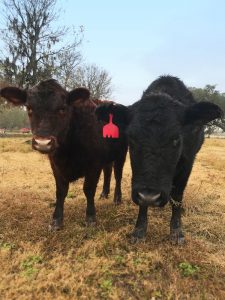 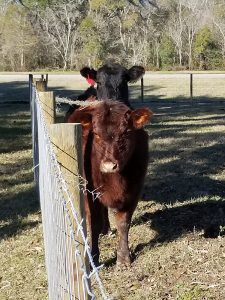 Video of Betty & Veronica being chased by police. (No audio)

Betty & Veronica are available to sponsor in our Adopt an Animal Program. Read about it here.