Animal Sanctuary Flooded By Hurricane Rushes To Save Everyone

“When you’re faced with circumstances like that you’re stronger than you think.”
BY SARAH V SCHWEIG
SEPTEMBER 11, 2017

Renee King-Sonnen is the kind of person who has made a habit of overcoming the impossible.

She married a cattle rancher — and now the ranch is a sanctuary. All the cows that were being raised for slaughter were saved, transformed from products to beloved pets.

Her husband then stopped eating meat. At first it was for health reasons and the environment. “Now he loves these animals like they’re his own kids,” King-Sonnen told The Dodo. 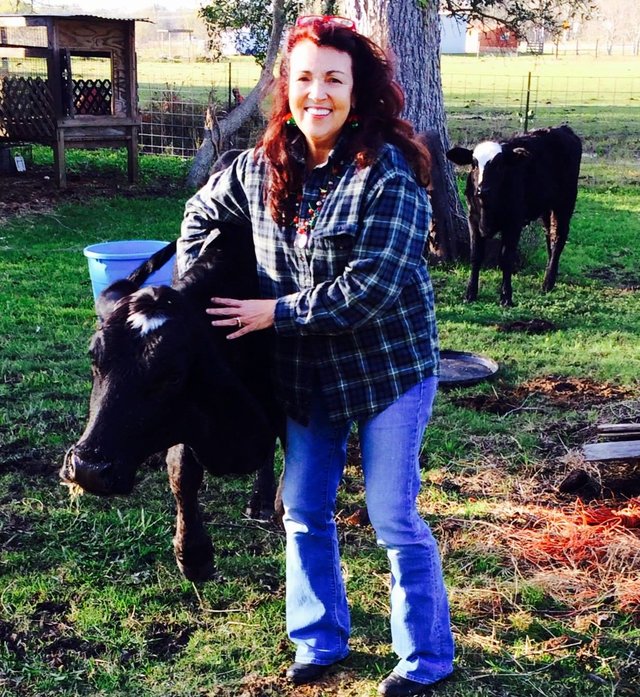 The sanctuary, which officially started in early 2015, is now home to 96 animals. Some were raised by kids for 4-H projects who then realized they couldn’t bring themselves to sell their animal to slaughter. Others were rescued from abuse, like several chickens saved from a cockfighting ring. There are also pigs, horses, dogs, turkeys — Rowdy Girl Sanctuary has saved all kinds. 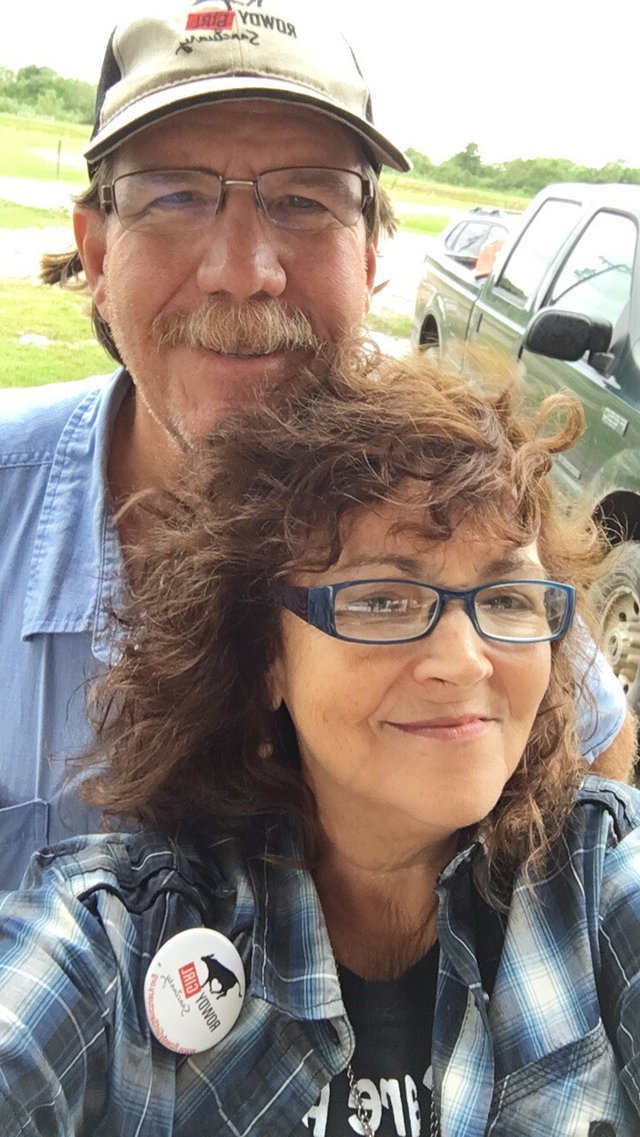 So when King-Sonnen learned of a Category 4 hurricane, Hurricane Harvey, heading her way, she decided to prepare for yet another impossible feat — making sure every single one of her animals would be safe. 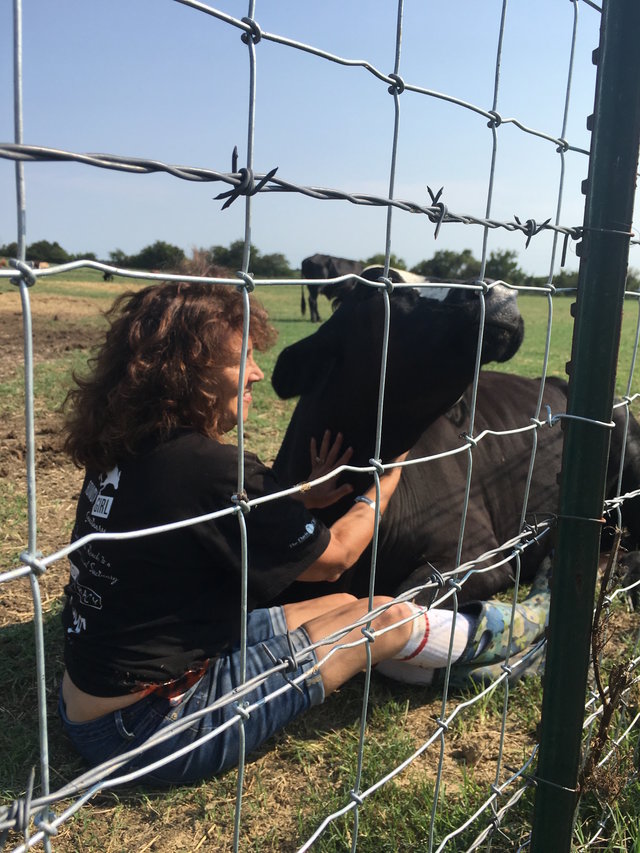 And it wasn’t her first rodeo, so to speak. The sanctuary was struck with some flooding last year. “We had just recently gotten our home and offices remodeled and we’d only been in our home for two months when this happened,” King-Sonnen said about Hurricane Harvey. “As soon as we got notice that it was a Cat 4, we sprung into action. I contacted multiple transportation organizations.”

She and her husband, Tommy, rushed to coordinate temporary homes for their 96 animals. “It was a coordinated effort that was calculated under extreme and dangerous conditions,” she said. They managed to get many of their animals to Rejoice Ranch, three hours from the sanctuary, when things started to reel out of control as the weather worsened.

They still had three horses, three 600-pound hogs and 20 cows waiting for transport one evening as the storm was coming. “We were up until 2 a.m. waiting for the transportation when we heard that they weren’t going to make it,” King-Sonnen said. “We had to do the rest by ourselves. We had no choice.”

The following morning, on pretty much no sleep, Renee and Tommy got up in the rain and loaded up the three horses and the three 600-pound hogs and brought them over to the county fairgrounds. Tommy asked around at the fairgrounds for help to get the remaining cows to safety and found someone willing to help. 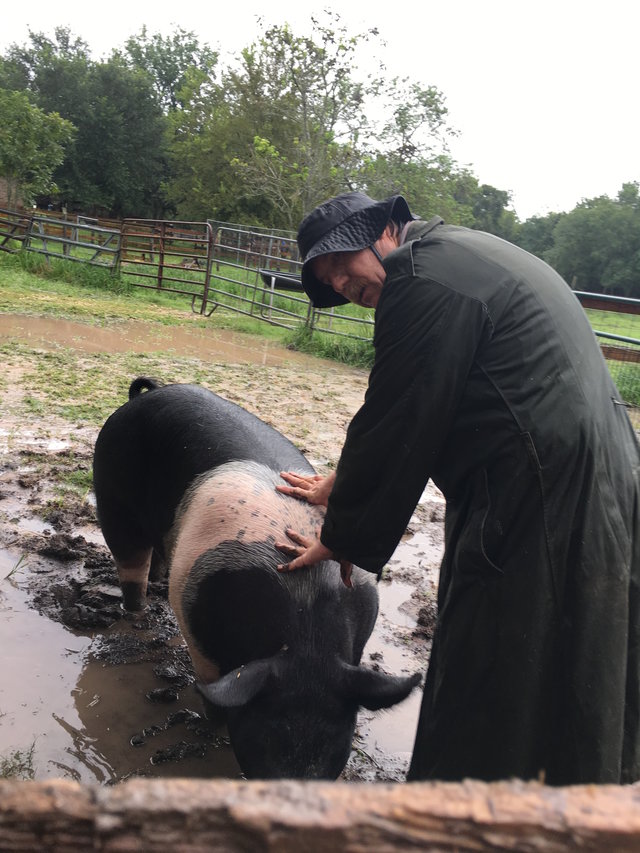 “Time was not on our side. We were scared,” King-Sonnen said. “When you’re faced with circumstances like that you’re stronger than you think.” They got the remaining 20 cows to the fairground with a pasture. 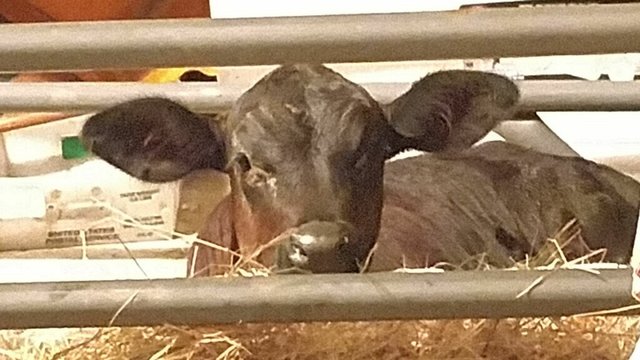 Renee and Tommy went to higher ground to wait out the storm.

Meanwhile, a man named Jeremy who works for a transportation company had been tasked with transporting nine of the cows from Rowdy Girl Sanctuary to Rejoice Ranch. But the storm was bearing down and he got stranded on the road.

So, he went ahead and took all nine cows home with him. The cows grazed in his little suburban yard while the storm passed. The littlest cow, Little Guy, even had a chance to bond with Jeremy’s pet dog in the garage. 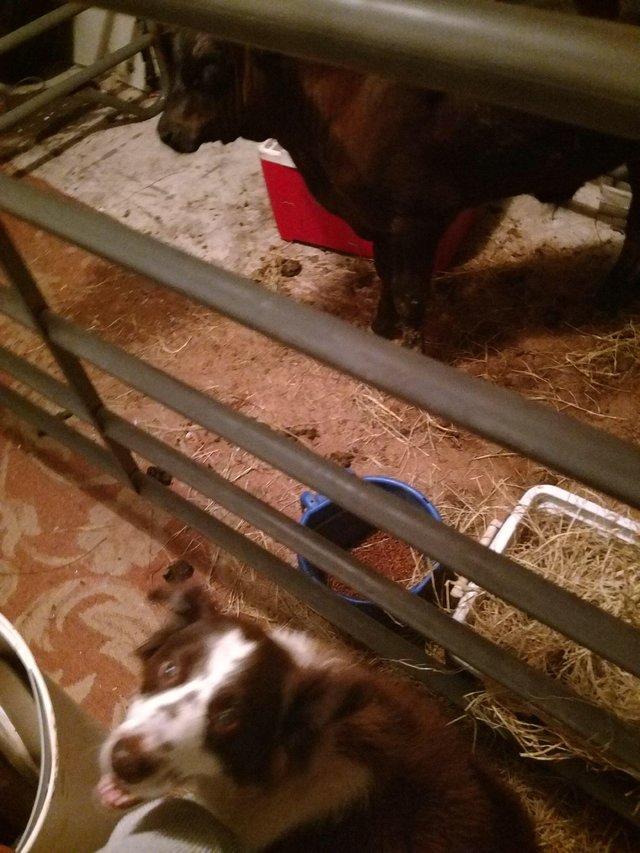 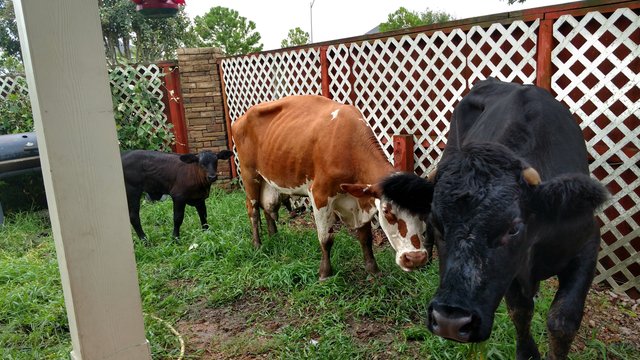 “This guy works for a transportation company that specializes in agricultural transport,” King-Sonnen said. “He’s not vegan — he just had a good heart.”

When the roads became safe enough, he brought the cows to their temporary sanctuary. And having grown attached to Little Guy, he let him ride in the backseat of his truck so he could enjoy the air conditioning. 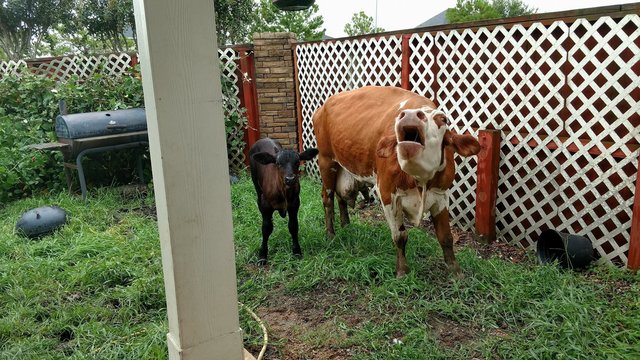 Even though it was a huge relief that their 96 rescued animals were safe, Renee and Tommy still had to face what had happened to their sanctuary days later. They had to enter their property by canoe because it was so flooded. 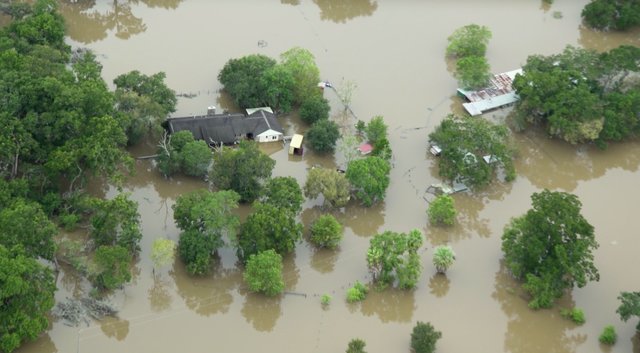 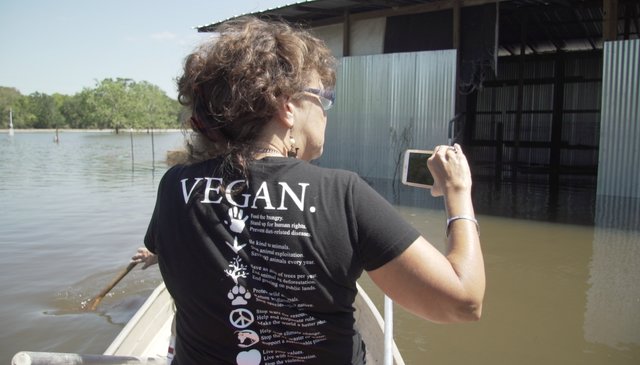 “Even though we expected to see what we saw, it did not prepare us for the reality of the scene,” King-Sonnen wrote to the followers after the storm struck.

But Renee and Tommy have overcome the impossible before — now they’re getting to work doing it again. They’re starting out by washing up the chicken coops so their flock can come back from the fairgrounds in the next few days. 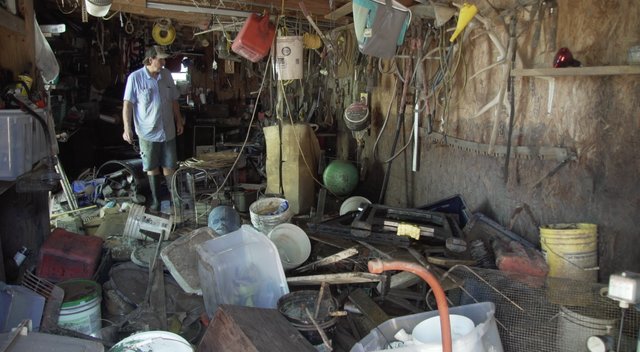 “We’re going to need help rebuilding structures, getting a bulldozer in there, moving the debris,” King-Sonnen said. “We’ve got to scrape our pastures and make them good again. And fix our fences.”

She’s a little overwhelmed, but in good spirits because of all the love and support she’s felt throughout the storm.

“People came and brought us food. Volunteers came in harm’s way to help us. It was an amazing Herculean effort,” she said. “If it was just me and Tommy, I would have given up.”