Martin’s story began when he was noticed by a woman named Kami Anderson. She had always wanted to rescue a calf bound for slaughter, and not long after setting her sights on Martin she struck up a conversation with a rancher named Larry. Before you know it, these two had struck a deal from opposite ends of the United States! Larry lived in St. Louis, Missouri and Kami was in the New York area. They decided to meet at an airport in LA. Soon after Martin’s rescue, Kami contacted Rowdy Girl Sanctuary and one thing led to another.

We gave him the name Martin because he was born from what is called a “free Martin”. You see, a free martin is what they call a twin who is supposed to be infertile.  Well, not only was Charlotte (Martin’s mom) fertile, but she had Martin on Christmas Day! Martin was destined for a Christmas miracle from the beginning.

Martin remained safe at Rowdy Girl until January 2, 2020, when he passed from a rare form of cancer. We were blessed to have him run free with us. He will be greatly missed by everyone. 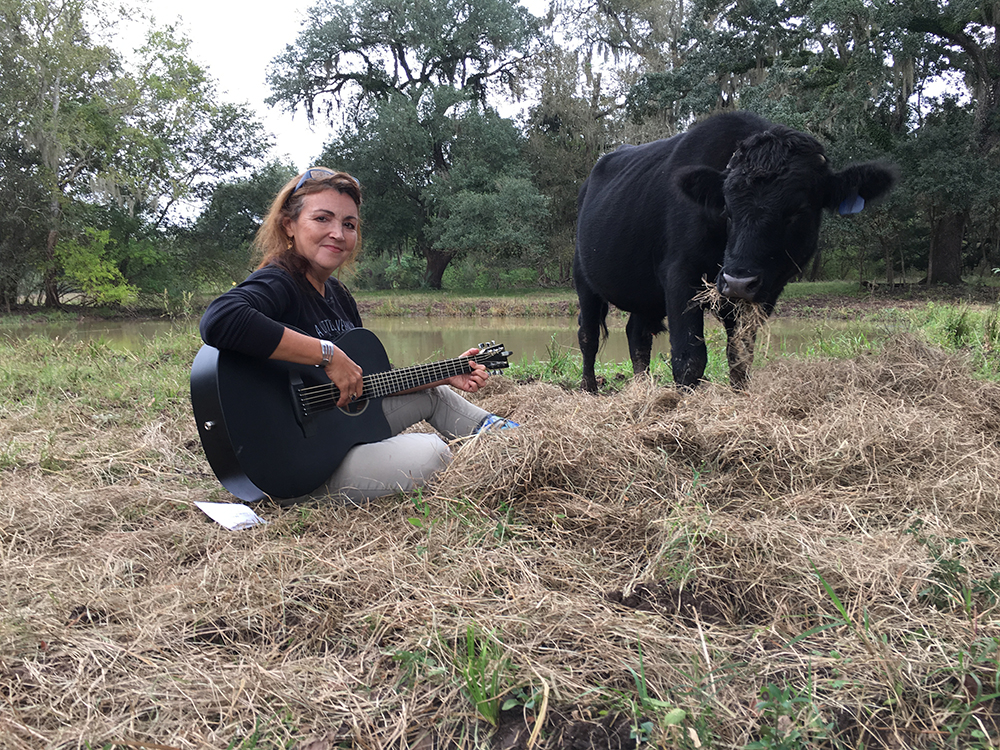 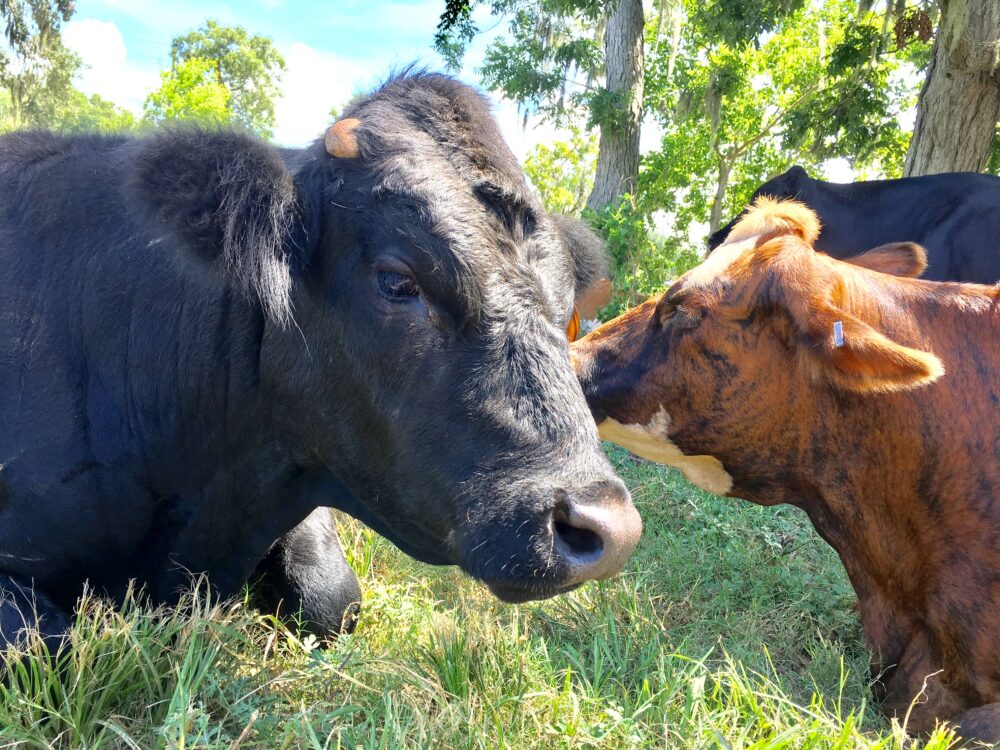 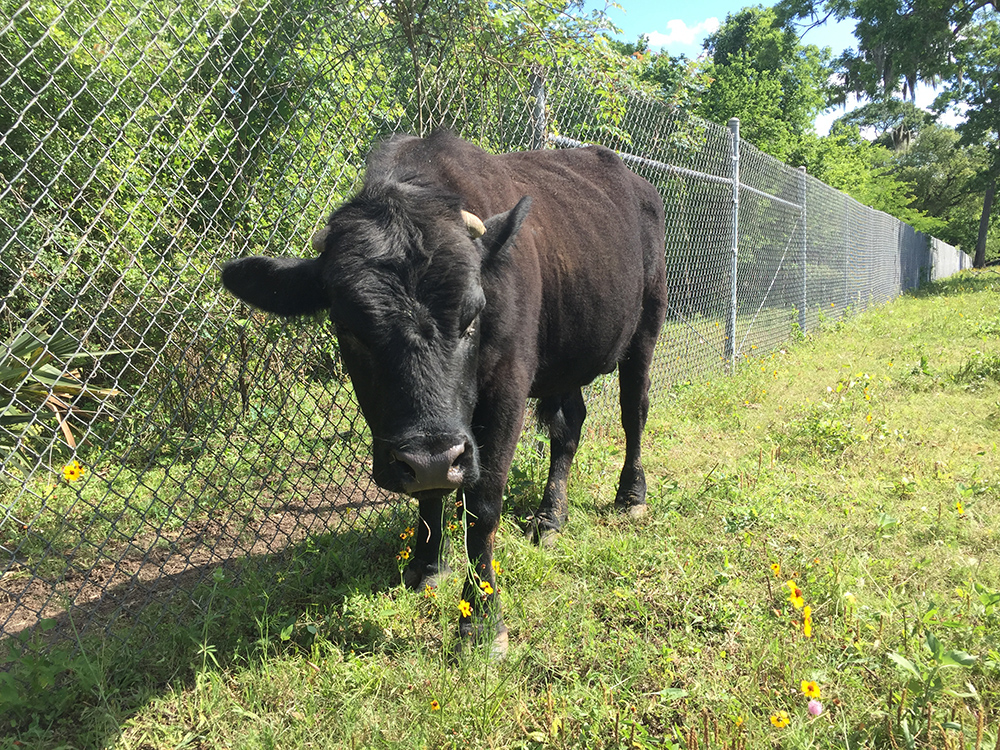